Artsadmin invites an artist to curate and facilitate the Summer Project for a three year cycle. The artist not only collaborates with young people but works with them on an equal basis developing their ideas and skills along side the participants. This provides a space that encourages experimentation and freedom within a participatory practice.

From 2010-2012 we are working with Mark Storor who will be creating a triptych of workshops for young people and emerging artists entitled The White of Our Eyes, The Seat of Their Pants and The Skin of Your Teeth.

How can we know what we are going to make until we know each other?

The group spent the moth concentrating on finding a process of making and collaborating that allowed them to carry, respond and re-create stories of others as well as their own. The workshops were intense, physical and practical, they gave the group the space to make things happen to learn through doing. The processes and outcomes were critiqued and discussed with a freshly brewed tea and a gypsy cream.

A Flock of Usefulness
At the end of the month the group set about a 6hour durational performance that saw the group take on range of actions including writing with regurgitated ribbon, embodying a Marris Piper Geisha, the singing of the sketchbooks, the ritualistic filling of tea urns with water from their mouth and a land locked mermaid filing up a pond and returning to the water bound to an old mattress…

“In the hands of Mark Storor it’s as magical as the circus and as epic as Greek tragedy.”

I had forgotten how much fun a mattress can be!

I feel I have a greater appreciation for the moments of authenticity and truth in performance as well as those precious moments that life can bring.

I found the mix of people involved particularly inspiring, from so many different backgrounds, and to work with them in such a positive and constructive atmosphere

The thing I found most inspiring was the process itself as well as the other people that I was working with, particularly the enthusiasm and warmth of Mark Storor.

I think the process will stay with me and enable me to incorporate and link my practice with other artists in the future as well as develop my work in a very positive way.

The sense of “lets just do it” gave me the realisation that all the tools needed to make work are there, it is just a case of getting them together and getting it done.”

I feel I have made some friends for life

My high points of the summer schools were the moments in which I proved my own self doubt wrong. 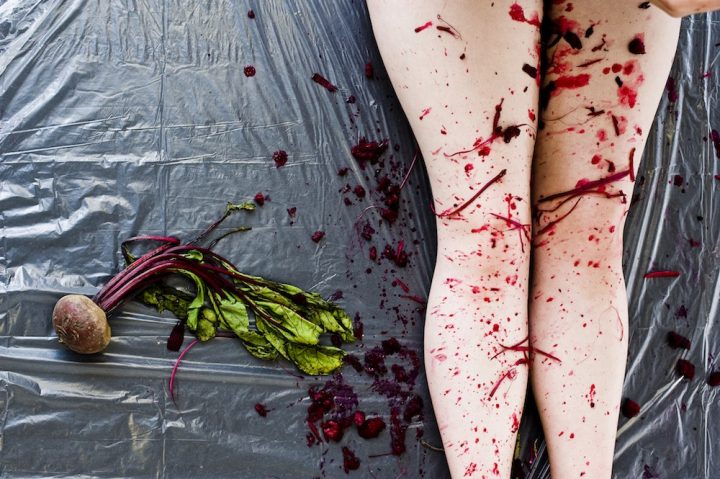 The Skin of My Teeth: a three year reflection - video