Underscore recreates a human version of a specific sound environment: a river, a park or even a building site, with a group of participants that reinterpret original sounds recorded in their environment.

For the avenue of trees in Wandsworth Park, Mem Morrison and sound designer and long-time collaborator Andy Pink created a sonic journey through the River Thames, inviting audiences to celebrate the varied life and mystery of the river.

After recording sounds at several underwater points along the Thames, Mem created a human version of the river with a group of participants who took part in a series of workshops. Playing with the imagery of boat sign-writing and echoing the passing rowing races, Underscore heightened the architecture of the alignment of trees, both visually and aurally.

“A wonderful opportunity to participate in an artwork and perform in public – a first for me!”

Mem Morrison is a performance artist who has been making his own, highly personal, work since 1995. 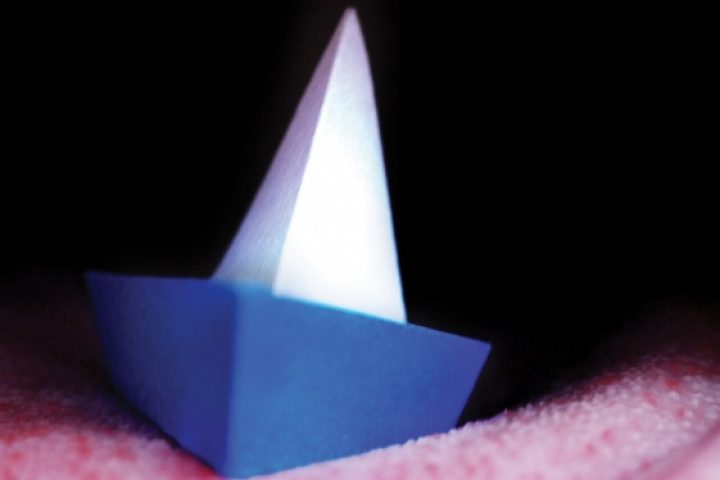