what_now, the latest in the ongoing series of What… festivals, once again takes up residence at Siobhan Davies Studios in South London this April. Initiated by Independent Dance co-director Gill Clarke, this series of festivals is a showcase for the incredible innovation and diversity of contemporary independent dance artists working today.

Preceded by What If (2010) and What Matters (2012), both curated by straybird, 2013’s what_now has curator Frank Bock seeking to unearth and explore both the nature and the significance of ‘context’ in defining new developments in dance and choreographic thinking, both in the UK and abroad. Bock sets out to achieve this through an eclectic and thoughtfully diverse programme of performances, screenings, installations, talks and workshops, all accompanied by the presence of choreographic thinkers in residence.

what_now is presented by Independent Dance in association with Siobhan Davies Dance and supported by the National Lottery through Arts Council England. Produced by Artsadmin. 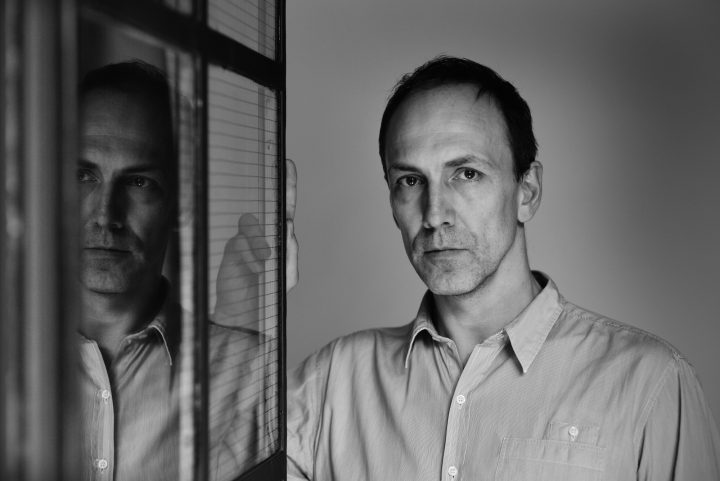 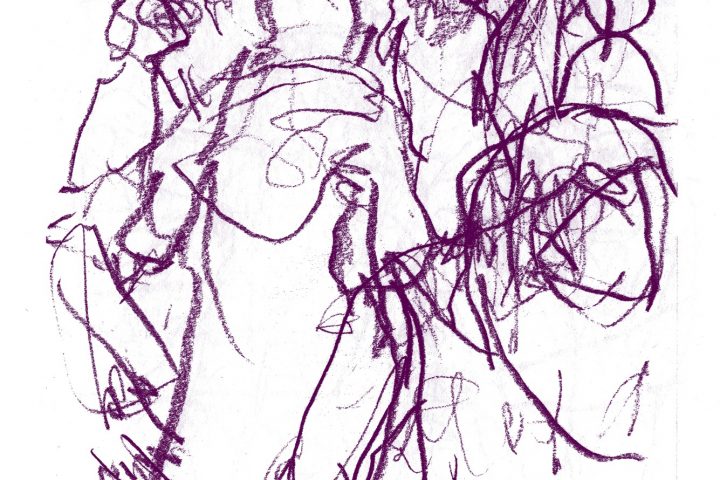