As part of Two Degrees 2013, Lewis Bassett is holding a daily Financial Times breakfast, taking the FT as a starting point from which to untangle the web of finance and track the presence of our ecology in a system based on the paradox of infinite growth.

Each daily briefing is posted on the Worldstrike! blog and reposted here.
More details here worldstrike2012.tumblr.com or follow Lewis @CFT67 on Twitter.

“Counting the cost of cheap outsourcing”

US and EU to hold talks on historic trade agreement

Max Keiser will be joining us on Thursday. Keiser features regularly on Russia Today. After working as a broker he set up the Hollywood Stock Exchange. A controversial character, Keiser is known for his financial commentary, being a proponent of commodities (for which I expect he has personally concerns for) such as silver as well as backing the growth of Bit Coin. Tickets are £5 including breakfast, available here.

Analysis today focused primarily on the semiotics of the paper. Some very interesting stuff on masculinity playing a negative role in trader’s making riskier deals. Good discussions on the human relationship to financial systems. Bankers have emotions.

‘Shale gale’ blows steel out of slump but not into boom

Why is the FT pink?
“First published in 1888 as a four-page newspaper, the Financial Times’ initial readership was the small financial community of the City of London. In 1893, to differentiate it from its rival, the Financial News, the FT switched to its distinctive shade of salmon pink – a masterstroke which made it immediately distinguishable from its main competitor.”

Meta-data:
Stand by me

Due to a very large group and the presence of Max Keiser conversation was rapid and varied but never the less very interesting. There was little time for large amounts of close reading, however we have some notes here:

Meta-data (lite):
The sound of pots and pans

Analysis:
I felt this to be possibly one of the most informed meetings so far, thanks to some very intelligent comments and some very knowledgeable participants. Again, the group was a little too large and discourse was fast paced. Here’s what I took down:

Thanks to everyone who came and contributed to #WORLDSTRIKE! Last week. Particular thanks to Artsadmin for organising and funding Two Degrees. The uptake for this reading group was overwhelming so look out for similar events to come.

In the meantime, governments and men of power everywhere: it seems in a world where the promises of neoliberalism have failed, all that is left is a monopoly on violence; from tear gas to surveillance. Well, as each person on the streets in Rio and Istanbul might tell you, the party is over. 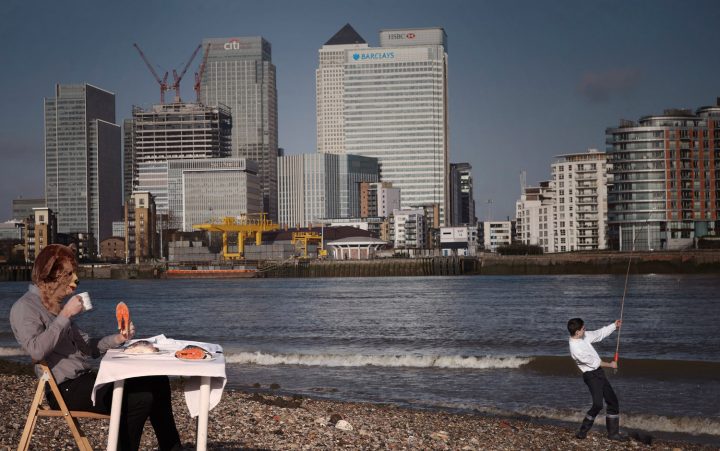 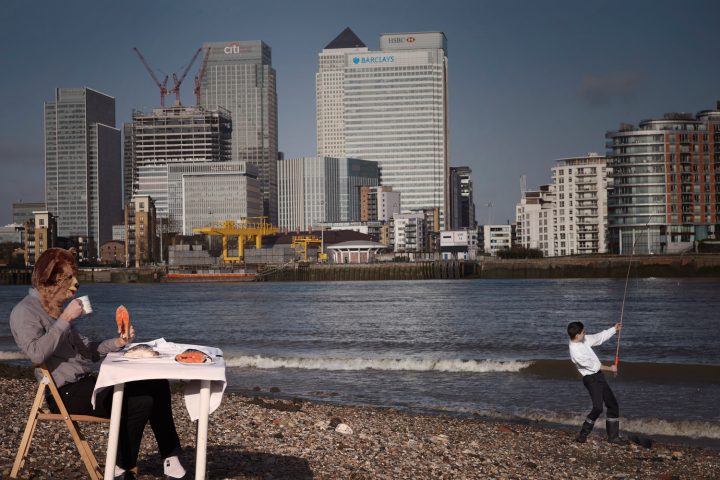