Our third Two Degrees (17-22 June 2013) festival sat somewhere between art and action offering audiences a chance to take part and think about how we can change our future.

We disassembled and reassembled everyday objects in Kate McIntosh’s Worktable, made our own public commitment to help prevent climate change in Davis Freeman’s 7 Promises, joined Platform for a spy thriller, ventured deep into the underbelly of London’s oil economy.

Other artists in the festival included Lewis Bassett, Coney, Tom Chivers, Andrea Francke, Kamala Katbamna, Amy Sharrocks and others, as well as a day of talks, films and performances presented by Artsadmin and LIFT in association with nef (new economics foundation). 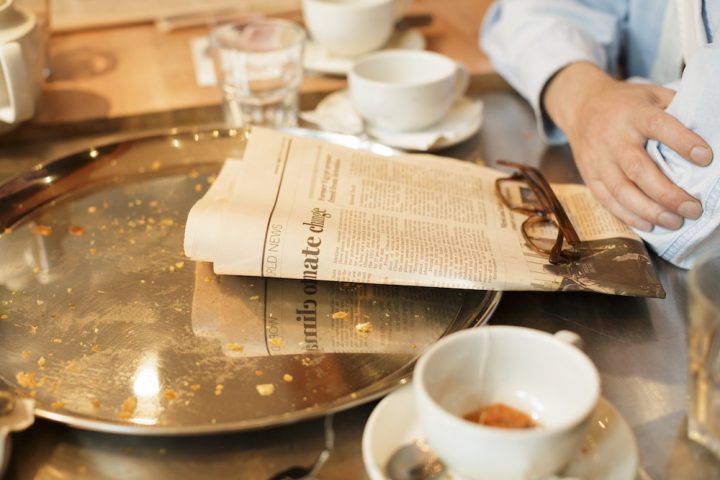 Two Degrees: a look back 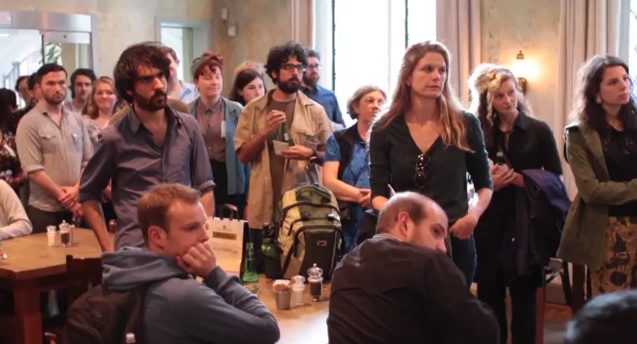 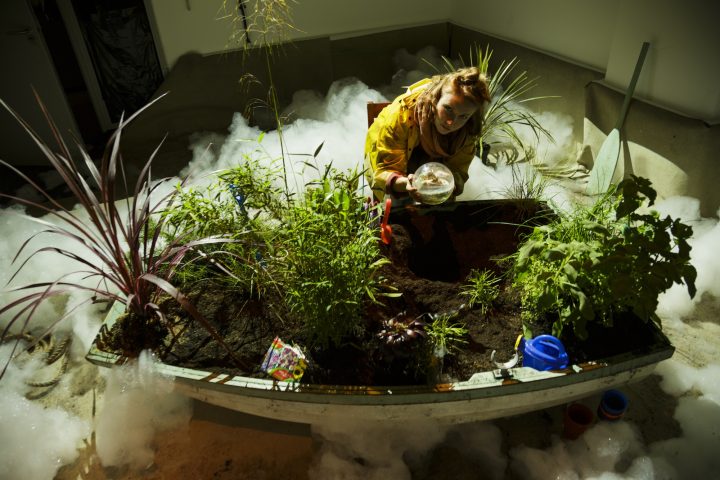 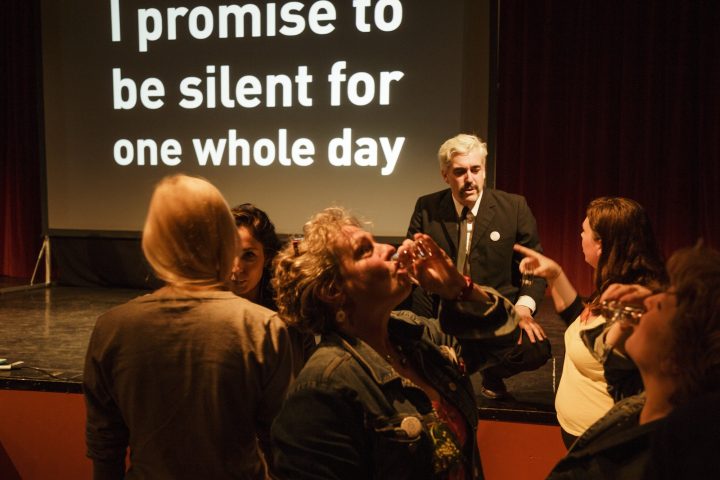 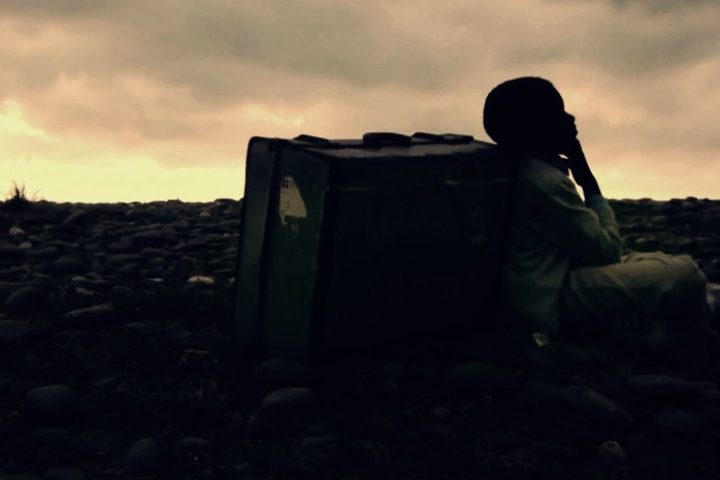 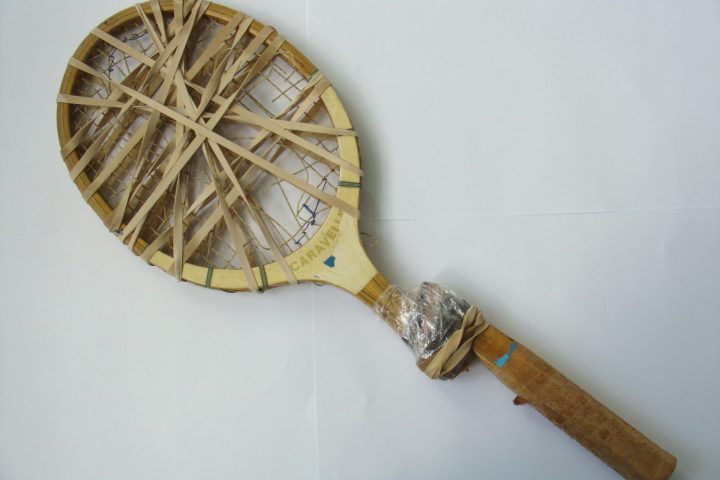 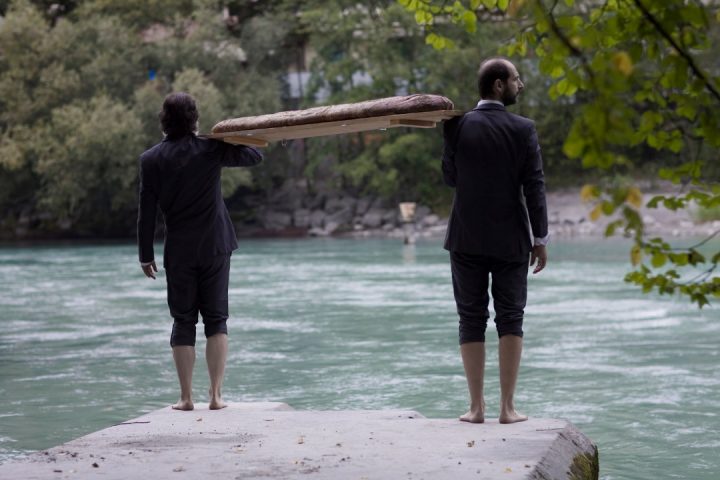