A Salon with Gertrude and Alice

In the lively and heady atmosphere of a Paris Salon in the 1920s, Cindy Oswin explores the life and prolific output of the Avant Garde writer Gertrude Stein, an American by birth and famous for her quote “A Rose is a rose is a rose is a rose”. The show also examines the life partnership of Stein and Alice B. Toklas, her lover and amanuensis. As well as collecting many important modernist artworks of the early twentieth century, the pair were hosts to numerous significant artists of the period, including Picasso, Hemingway, Thornton Wilder, and Henri Matisse.

A Salon with Gertrude and Alice was specially commissioned by the British Library as part of their ‘Breaking the Rules’ Season. It will be performed there on 5 March 2008 (this performance is sold out). 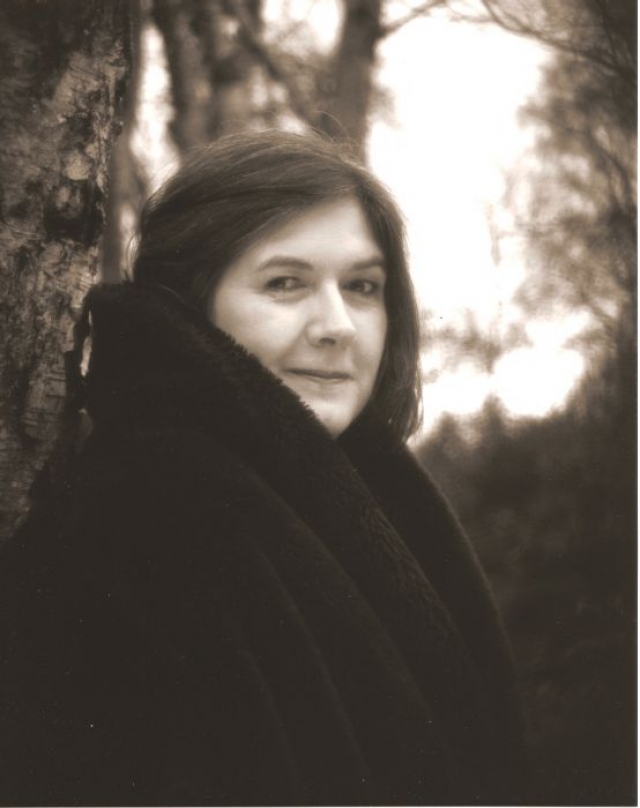 Cindy Oswin is a writer, performer and director who has worked with many innovative theatre companies, as