This project will take place in The Court Room at Toynbee Studios. For more information and to book a place please contact cat@artsadmin.co.uk.

An exploration by artist Emma Smith into the energetics of practice. In what ways can energy be considered in relation to the body, collective action, the art of practice and work? Interested participants are invited to join a series of experimentations and investigations as part of a collaborative think tank looking at process and points of artistic encounter, including collaborative and ephemeral practices, as moments of energy manipulation and conversion.

An exploration of the body and voice in space: energy placement, movement and resonance. This session will consider the energetics of the individual in communication; body and matter, voice, synchronicity and reverberation.

Participants are invited to wear comfortable clothing and are asked to arrive promptly.

John Linney (Prasannavira) Mphil MSc is a Breathworks Mindfulness Trainer, Shiatsu practitioner and experienced practitioner and teacher of tai chi and meditation. John is Director of the Shiatsu Society, UK, Practice Manager of Bodywise Yoga and Natural Health Centre, Trustee of The London Buddhist Centre in East London and has a black belt in Shorinji Kempo. John has practised tai chi for over 10 years and is an instructor in the Huang Sheng-Shyan tradition of Yang style Taiji with the Taijiquan School of Central Equilibrium. He is registered as an Advanced Instructor with the Tai Chi Union for Great Britain.

The evening will be hosted by Emma Smith in collaboration with Paul Macgee.

Paul Macgee studied at Chelsea College of Art and Design (BA Fine Art 2009). Macgee's practice is almost exclusively collaborative and past projects include Contemporary Marxism Research Group, University of the Arts London (2010-ongoing), The Foundation & Trust (2011), and as part of 'Other Collective' – The Department of Strategic Foresight (2009) and Achieving Together Series (2009). As AndersonMacgee previous projects include the  melancholy thistle and other works, Aberdeen Art Gallery (2008), Dances for Landseer,Peacock Visual Arts/Limousine Bull (2007) Two at AirSpace Gallery (2007) and three published books. He is currently working on two publications, The Idea of Landscape, and Critical Complimentarity. 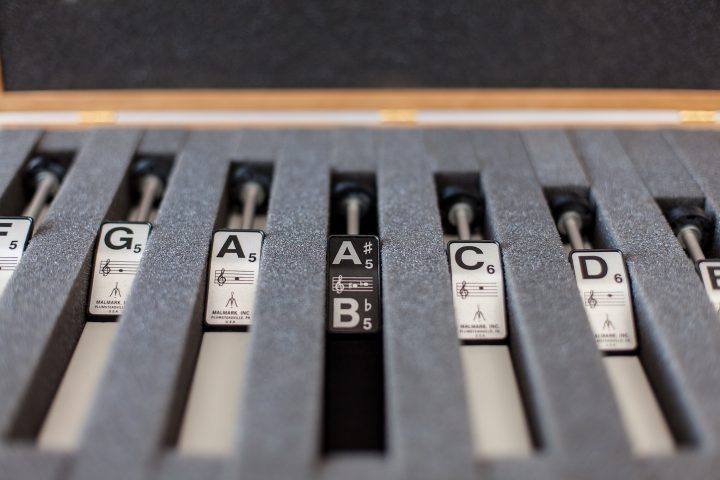