7pm. £5. Please note that Thulani Rachia's durational piece will run from 4pm. No booking required to attend this in the afternoon.

BANNER is an Artsadmin initiative supported by partners Goldsmiths University of London, Royal Conservatoire of Scotland and Live Art Development Agency. The BANNER award offers support to artists in their first year out of art school through a combination of mentoring, research and presentation opportunities. To mark the end of their BANNER award, artists Elinor Lewis and Thulani Rachia present work spanning performance, film and sculpture over one evening at Toynbee Studios.

Currently a work in development, TIMBER began as an investigation into how an audience's perception can be subverted so that objects are perceived to have autonomy equal to that of the performers. Scrutinising the interplay between monotony, rhythm, suspension and risk, TIMBER has become in a spatial choreographic study: one where animate and inanimate forms are used as players in a hypnotic composition. Performed by Elinor Lewis and Hannah Parsons.

the text of this strand

the text of this journey

the text of this site

the text of this land

the text of this cloth?

Orchard is about risk and testing thresholds, teetering on the brink between disaster and success and prolonging that state until it becomes uncomfortably apparent. Orchard reveals the space between human and object to be a charged territory of conflict. In doing this, it explores how, as humans, we affect change in our environment as much as our environment affects change in us. Performed by Elinor Lewis and Nuria Legarda Andueza.

Thulani Rachia is a South African artist based in Glasgow. His creative practice sees him working between performance, installation, curating and film/video. He recently completed the BA in Contemporary Performance Practice at the Royal Conservatoire of Scotland. He also holds a BA in Architecture at the University of Cape Town and Foundation Studies in Photography at the Market Photo Workshop, Johannesburg. He has spent time working and studying in South Africa, Malawi, Scotland, Libya and Holland. Thulani currently serves as a curator on the committee for Transmission Gallery, an Associate Artist with National Theatre of Scotland and as Associate Director with Ignite Theatre.

Elinor Lewis is a live artist based in London. Most of her work is movement based and employs the relationship between human and object to investigate themes of risk, space and impermanence. There is a stark minimalism to her choreography that promotes a contemplative stillness. Elinor is particularly interested in subverting the power dynamic between human and object so that the inanimate seems autonomous.

Elinor’s practice is underpinned by a holistic training in contemporary dance. She graduated from Trinity Laban Conservatoire in 2014 with The Sylvia Bodmer Memorial Award Fund. In 2017, Elinor graduated from MA Performance Making at Goldsmiths University of London

If you’re visiting Toynbee Studios, you can let us know your access requirements ahead of time by emailing access@artsadmin.co.uk. 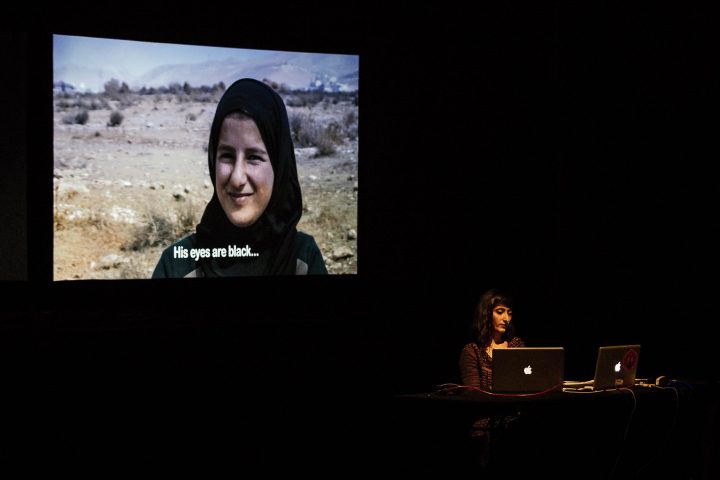 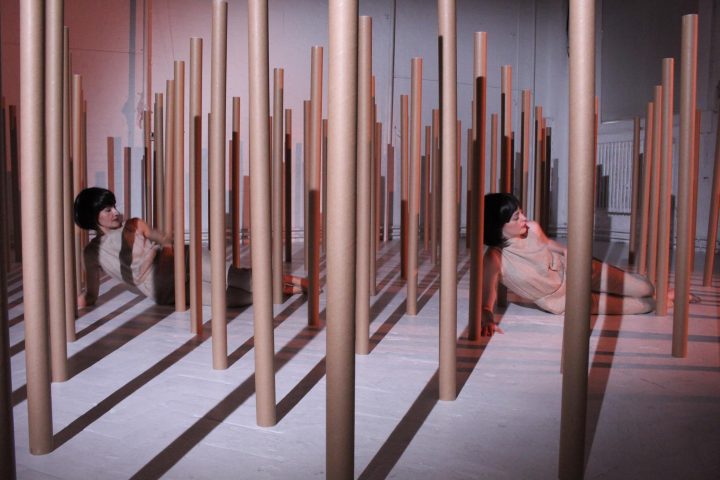 Elinor Lewis is a performance-driven artist based in London. Her choreography employs the relationship between human and 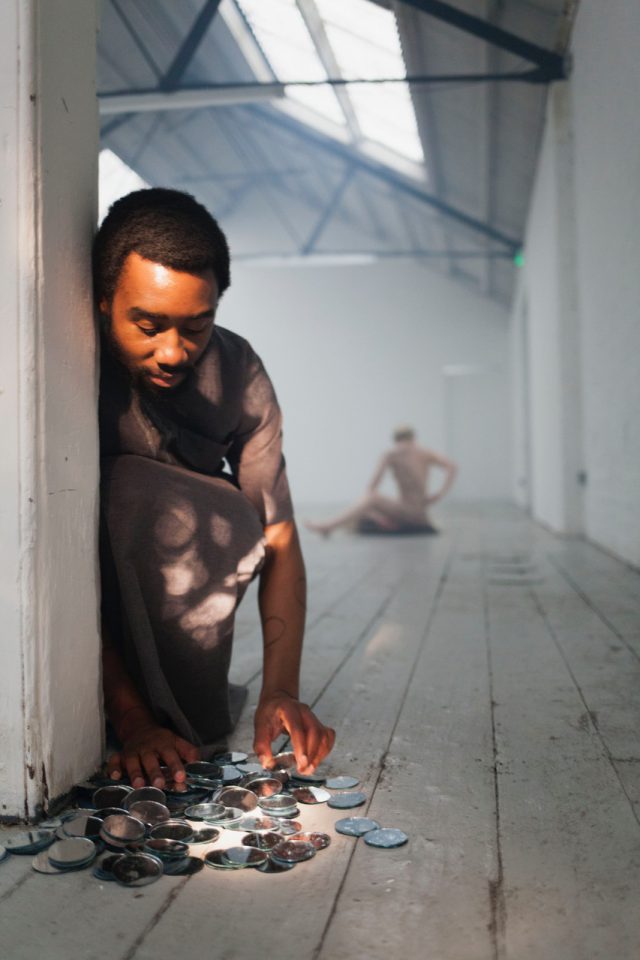