On Air is a broadcast work staged between an aerial vantage point and an audience at ground level.

For a single hour at sunset the landscape is translated into words by a duo of commentators and relayed to the remote audience, where an act of faith between the listeners and speakers ensues.

Graeme Miller’s team of audio describers unlock the space of the city from its centre outwards. A score of shifting grammatical tools reveal juxtaposition, synchronicity, action, space the common and the unique. Each presentation is an unscripted and singularly composed response to its location. The broadcast is mixed live with the unique underscoring of an Aeolian harp sited in the aerial viewpoint.

On Air was originally commissioned by the Royal Borough of Kensington and Chelsea for Road Show and produced by Dream.

For more information on this project contact Mark Godber at mark@artsadmin.co.uk. 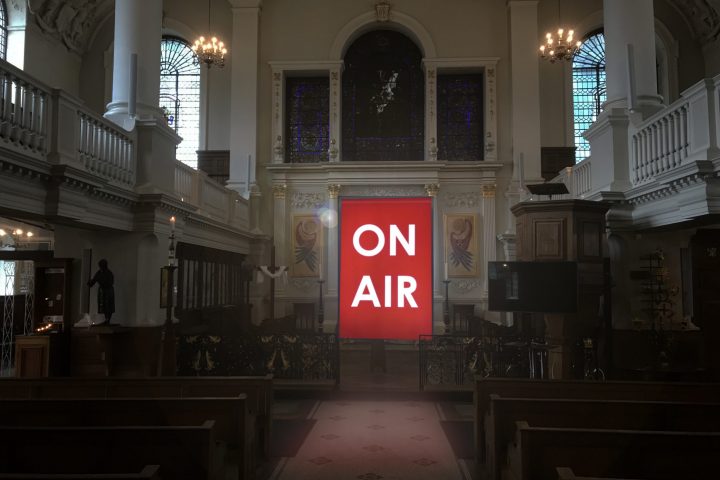 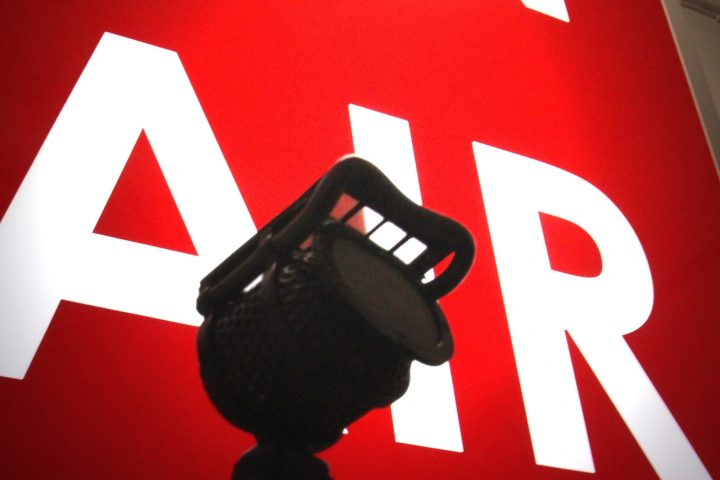 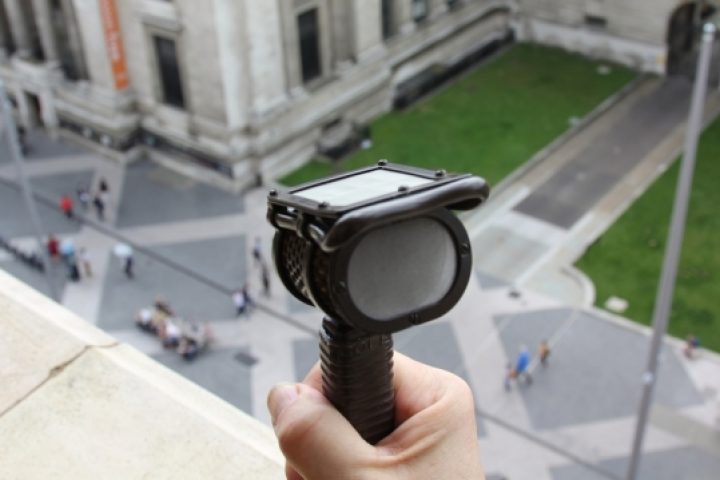