Six artists held a sequence of week-long mini-residencies in Dilston Grove. Each artist chose the artist to succeed him or her and each responded to what had been left behind. WAKE (visible tracks of turbulence) interrogated notions of ownership, of collective process, of where a work begins or ends, of materiality itself and the non-verbal transmission of ideas.

The remnants and materials became a binding force between the six artists, as they inhabited each other’s past and future. The audience could see and experience the results of each residency every weekend and trace the narrative of that particular space, time and group of artists.

WAKE and ARCHIPELAGO were two parallel exhibitions of installation and performance related work conceived and curated by London based artists Anne Bean and Gary Stevens. The two spaces, located five minutes walk away from each other across Southwark Park, were home to an ongoing programme of events, installations and performances created by over 20 artists who worked and/or resided in one of the two spaces from between one and six weeks.

Find out about ARCHIPELAGO at Café Gallery. 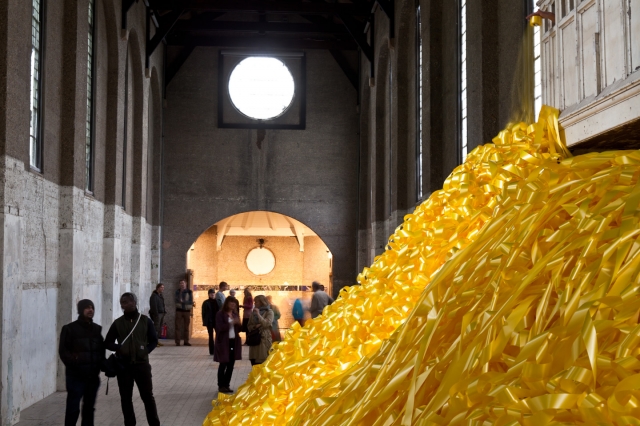 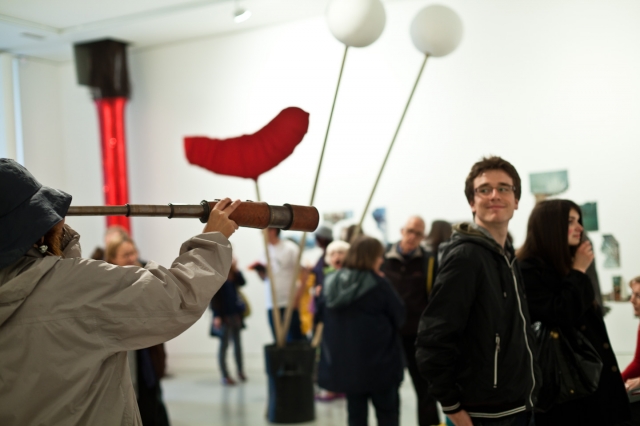 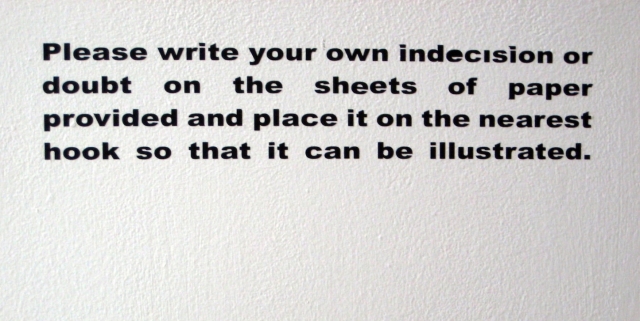 A Step into the Unknown