A Step into the Unknown

Laura Milnes tests her mettle as she crosses the breach into unknown territory while working on two unidentified [flying] projects.

So I admit that you may have been misled by the “flying” reference. As a trainee producer at Artsadmin I’ve had a fair few unusual encounters and supported the creation of some far out stuff but nothing that’s aerial bound… yet. The unidentified projects I’m referring to are WAKE and ARCHIPELAGO, two exhibitions, both of which opened last weekend and will run until 17 July. Yet again, I mislead you somewhat in that these two parallel shows involving 21 artists and 2 curators are not completely “unidentified”. The concepts, curators and artists behind them have very distinct and different identities. The unknown comes in the shape (or lack thereof) of the work that makes them. The thing is, this could well be the producer’s nightmare – two shows, two galleries, multiple artists, and 21 possible and very much unidentified outcomes. To a logical beast who feeds on practicalities, spreadsheets, clarity and bullet points, the word unknown could quite possibly strike fear into the inbox of my mind. Yet somehow it doesn’t. In fact, quite the opposite, it is a welcome (if terrifying) prospect to be faced with.

You can find the official blurb about the shows here and of course, I urge you to see the works for yourself but here’s my own rundown of the two shows and why I love working on them:

Both exhibitions are about the relationships between artists and the space they’re working in, two rather different experiments in the potential limitlessness of curating. WAKE is a chain reaction which sees six artists succeed each other in weekly residencies in Dilston Grove, curated by (and starting with) Anne Bean, while ARCHIPELAGO, curated by Gary Stevens, sees fifteen artists invade Café Gallery all at once – freedom to grow and to encroach on a fellow artist’s space, to steal, to declare war, to trade or to mimic.

The overall basic theme is that none of us have any idea what these guys are going to pull out of the bag. A work may well begin as a painting and end as a song, set out to be a conversation and turn into an object, be born as a video and grow up to be a performance. Of course, we know a little more now, having seen what took place last weekend but we can’t predict what will happen next and there are nearly five more weeks in which to be ambushed with entirely new directions. Like arch-art-detectives we, the audience (and the producers) will extract a little more information each week and follow the trail of visual clues.

If you didn’t see what took place during the opening weekend, you can follow the developments at the dedicated blog, where there will be updates from bloggers, pictures, written responses and more. There are also links to previous works by the artists, to give you a hint of what you just might be able to expect. Although I wouldn’t put any money on it just yet, you never know what’s round the corner in Southwark Park.

Have a look at some images from WAKE (at Dilston Grove) and ARCHIPELAGO (at Café Gallery) so far on the Artsadmin website. This article is also published on visibletracks.wordpress.com, where you can follow both exhibitions as they develop. 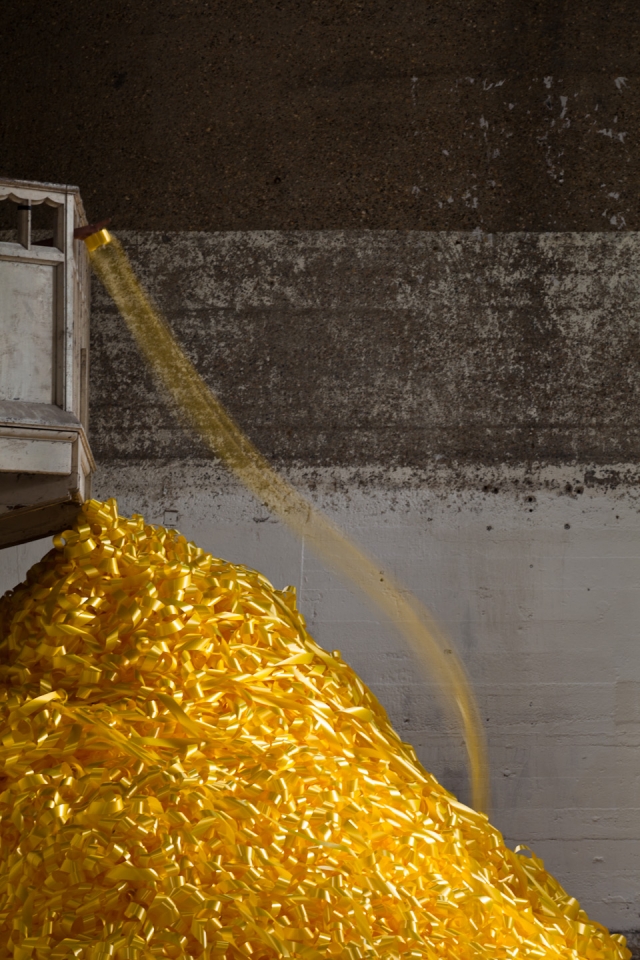 Six artists held a sequence of week-long mini-residencies in Dilston Grove. Each artist chose the artist to succeed… 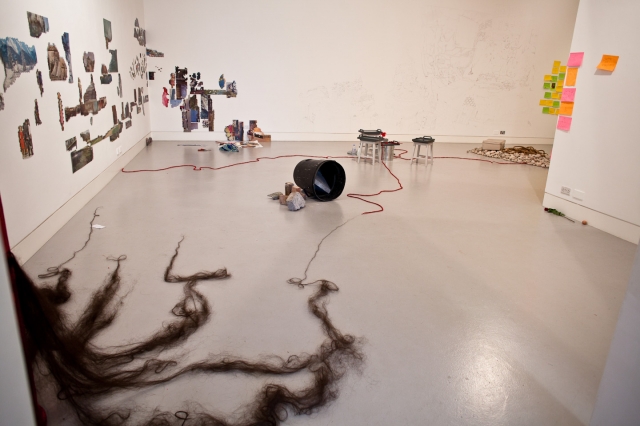 ARCHIPELAGO was a mixed exhibition of installation and performance. Each artist marked his or her territory. They made… 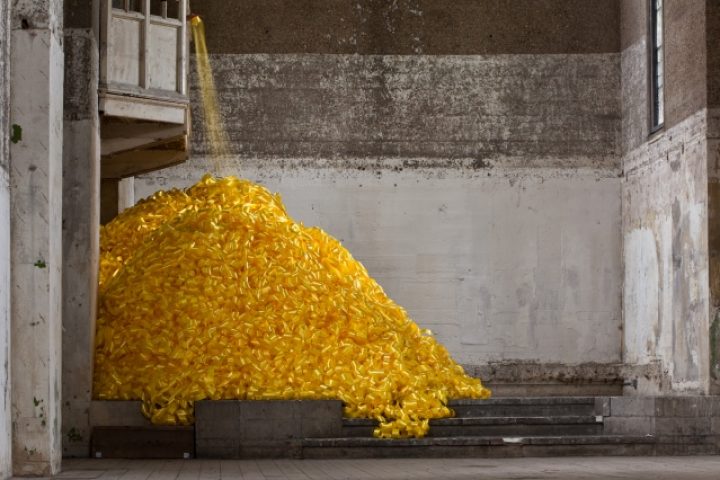