Following on from the Darwin Originals series of short films that were made in 2009 to mark 200 years of Darwin’s birth, Artsadmin and DVDance are producing another series of films called What On Earth – focusing on the economic state of the world today.

I’m lucky enough to be assisting in the production of these films, and as part of my duties I got to travel down to Beachy Head in Eastbourne for a gloriously sunny day of filming for Curious’ W.O.E film Landfill.

Landfill sees Curious artists Leslie Hill and Helen Paris sink into one of the fissures of the cliff edge – but as these photos show, it was equally dramatic being off-camera as well as on! 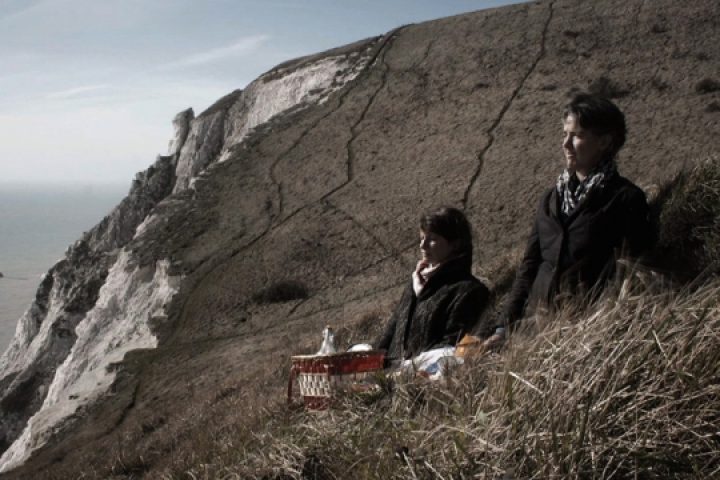 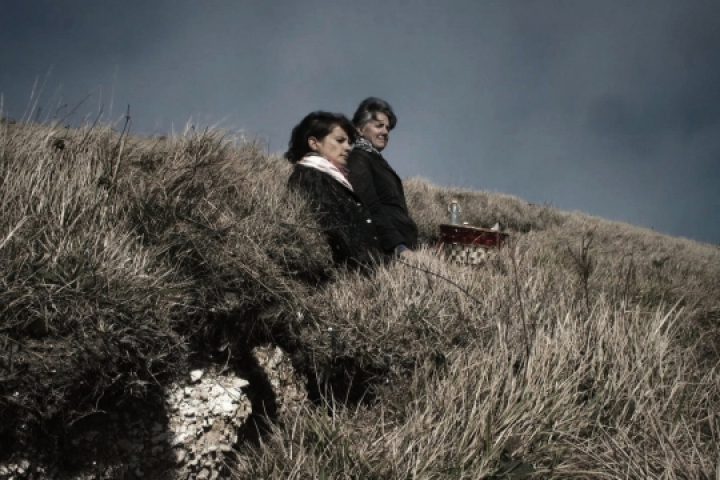