“Born in Madrid, La Ribot lives and works in Geneva. Starting during the winds of liberated Spain in the 1980s, La Ribot’s practice has had a profound affect on current views of contemporary dance.

Borrowing freely from the vocabularies of theatre, visual arts, performance and film, her work highlights the friction points between these disciplines. For her, dancing is the starting point for multiple experiments rooted in the language of the body. It is also a place of negotiation between, and frequently changes our view of, the different contexts in which the body finds itself whether it be in a gallery or museum, on the stage, or on film.”
– Marcella Lista, writer/ curator

She has also received numerous awards throughout her career including the National Dance Award from the Department of Spanish culture in 2000 and in 2015 was decorated with the Gold Medal of Merit in the Fine Arts in Spain.

“Has there ever been such a warmly dead-pan or self-mocking enterprising performer as La Ribot?”

“La Ribot’s metaphors are clever as well as enigmatic, throwing new light upon the connection between production and perception in art”

During Summer 2017 La Ribot showed a range of live performances and films as part of a major retrospective in Berlin, presented by Tanz Im August with HAU Hebbel am Ufer.

Occuppatiooon! included works made between 1993 and 2017 at various spaces across the city: from her six-hour performance Laughing Hole (2006) and Panoramix a selection of her celebrated Distinguished Pieces (1993–2003) at Sophiensalle to Gustavia (2008), her duet with Mathilde Monnier and her most recent piece Another Distinguée (2016) at HAU 1.

Her remarkable film Mariachi 17 (2009) was presented in HAU 3 whilst an exhibition of video works from 2002–2014 ran for a month at the Barbara Weiss Gallery.

Throughout Autumn/Winter 2017, La Ribot will continue to present a range of her live performances and video works across France, Spain and Switzerland.

19 December 2017 – 5 March 2018
Another pa amb tomàquet. In an exhibition of the collection of Soledad Lorenzo, Reina Sofia Museum, Madrid, Spain 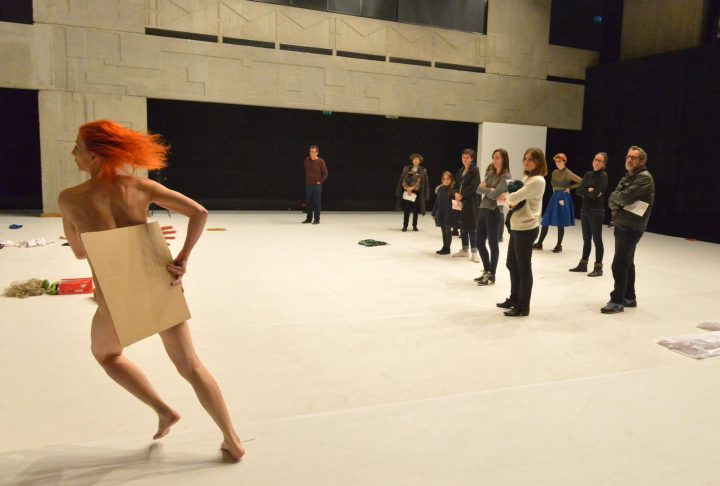 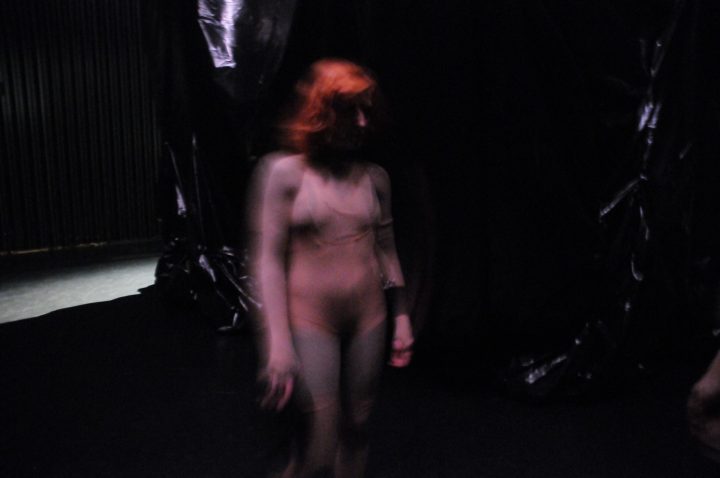 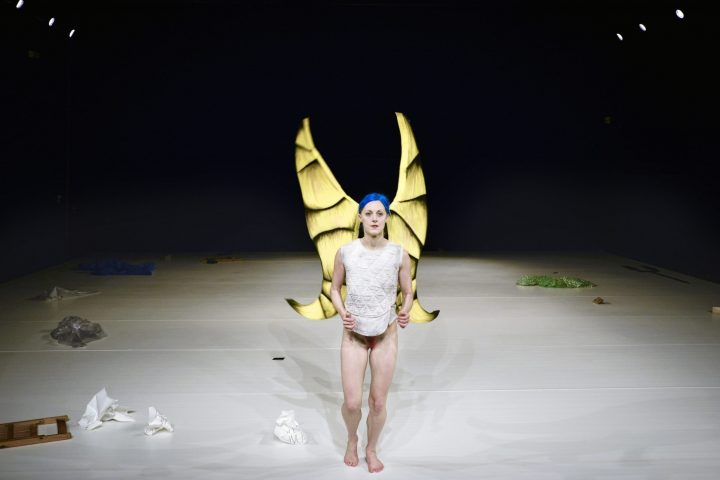 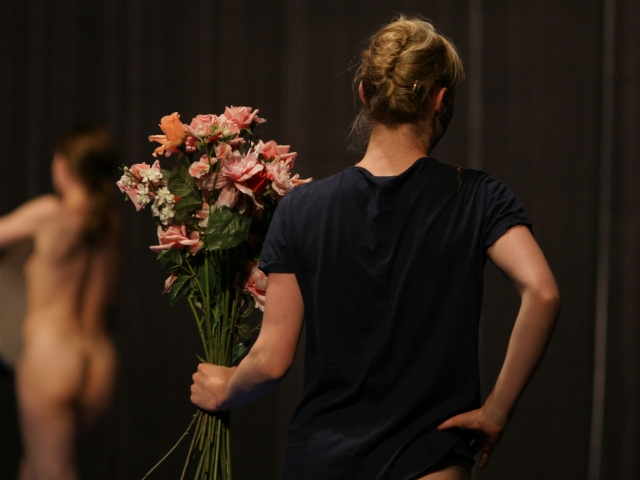 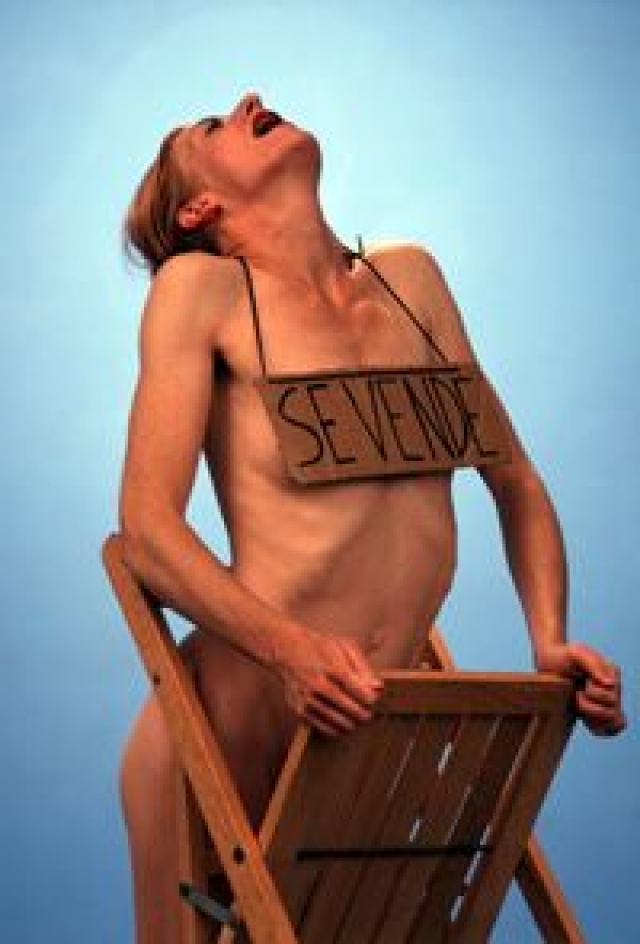