Looking back at over 40 years of extraordinary live art and performance works.

Artsadmin was established in 1979 by Judith Knight and Seonaid Stewart, who had previously worked together at Oval House Theatre, which at the time presented some of the innovative and radical theatre seen in the UK. They became increasingly aware of the lack of producing and administrative support for independent artists and companies, and set up Artsadmin to try to do something about it.

Clear artistic choices made at the outset paved the way for the resulting artistic policy, key to Artsadmin’s success. In the early years they worked with Hesitate and Demonstrate, Mike Figgis, Pip Simmons, Welfare State International, Smith and Goody, Natasha Morgan and many others. They established a strong relationship with the Mickery Theater Amsterdam which provided a gateway to the rest of Europe, and many projects were subsequently co-produced in partnership with European theatres and festivals.

Support from UK trusts and foundations enabled Artsadmin to provide forward-looking management that could sustain companies between projects to develop their work, and the company first received Arts Council funding in 1984. Artsadmin’s co-director Gill Lloyd joined the company in 1985.

By the mid to late eighties Artsadmin had increased its portfolio to include companies and artists such Station House Opera, Gary Stevens, Impact Theatre Co-operative, Bobby Baker, Graeme Miller, Heather Ackroyd, DV8, Moti Roti, the Bow Gamelan Ensemble and others, establishing relationships with many which have continued to the present day.

Many important projects followed, including Pip Simmons’ Gor Hoi, a large site-specific project with the newly arrived Vietnamese refugee community in East London, and his seminal production about the holocaust An die Musik (re-mounted and toured in 2000).

With the ending of the blanket cultural boycott in South Africa, Artsadmin developed a relationship with the Market Theatre of Johannesburg, with tours of several productions, including You Strike the Woman, You Strike the Rock and Bopha.

Artsadmin developed relationships with many venues and festivals in the UK and abroad, including relationship with LIFT (London International Theatre Festival) which has lasted for over 30 years.

In 1998 Artsadmin set up its bursary scheme. The aim of the scheme was, and still is, to provide support for artistic research and process, providing flexibility according to each artist’s ideas. This was also the year that the free advisory service for artists was established.

For full list of artists projects have a look at our archive.

Between 2001–2007 Artsadmin undertook a major phase of expansion at Toynbee Studios, including the addition of a new rooftop dance studio, eight new basement studios for digital media companies, and the Arts Bar & Café.

Artsadmin’s growing portfolio of artists continue to create ground-breaking new work that tours around the UK and the world, such as Station House Opera’s Dominoes, Amy Sharrocks’ Museum of Water, Phoebe Davies’ Influences, and The Assembly of Animals by Tim Spooner.

The Artist Support service is helping contemporary artists at all stages of their careers with information and training, providing development opportunities and curating projects with young people. Over 200 artists have now been supported with bursaries.

At Toynbee Studios a 280-seat theatre, rehearsal spaces, dance facilities, and the Arts Bar & Café host performances, events and a hub to meet friends and artists throughout the year.

Artsadmin’s work on the environment and climate change is of increasing importance in the work they do, from one-off commissions such as Michael Pinsky’s Plunge to its biennial 2 Degrees Festival, and our work with the Imagine 2020 network.

Artsadmin’s relationship with European partners is crucial including its EU-funded networks Imagine 2020, Create to Connect and Bamboo.

Since 2013, Artsadmin have delivered the Unlimited commissions programme with Shape Arts, aiming to embed work by disabled artists within the UK cultural sector, reach new audiences and shift perceptions of disabled people. 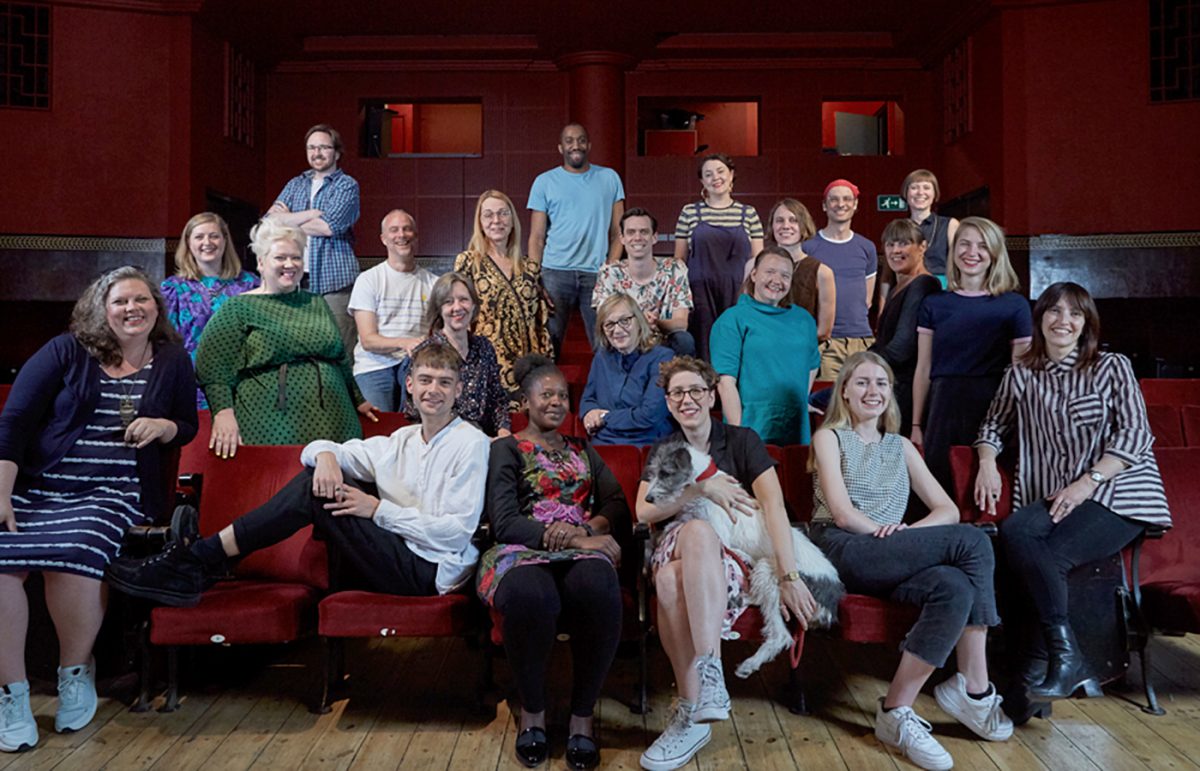 Artsadmin is a company of creative people working with artists to develop and make performance projects for local, national and international audiences 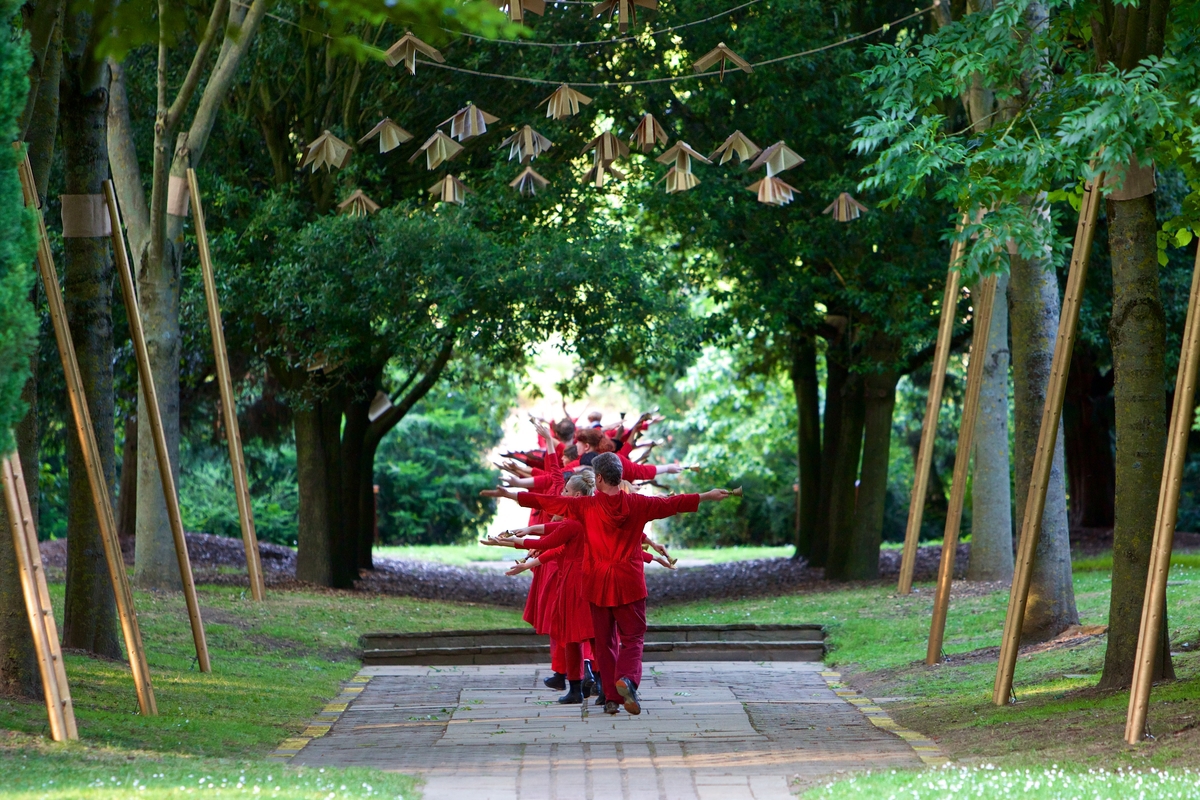 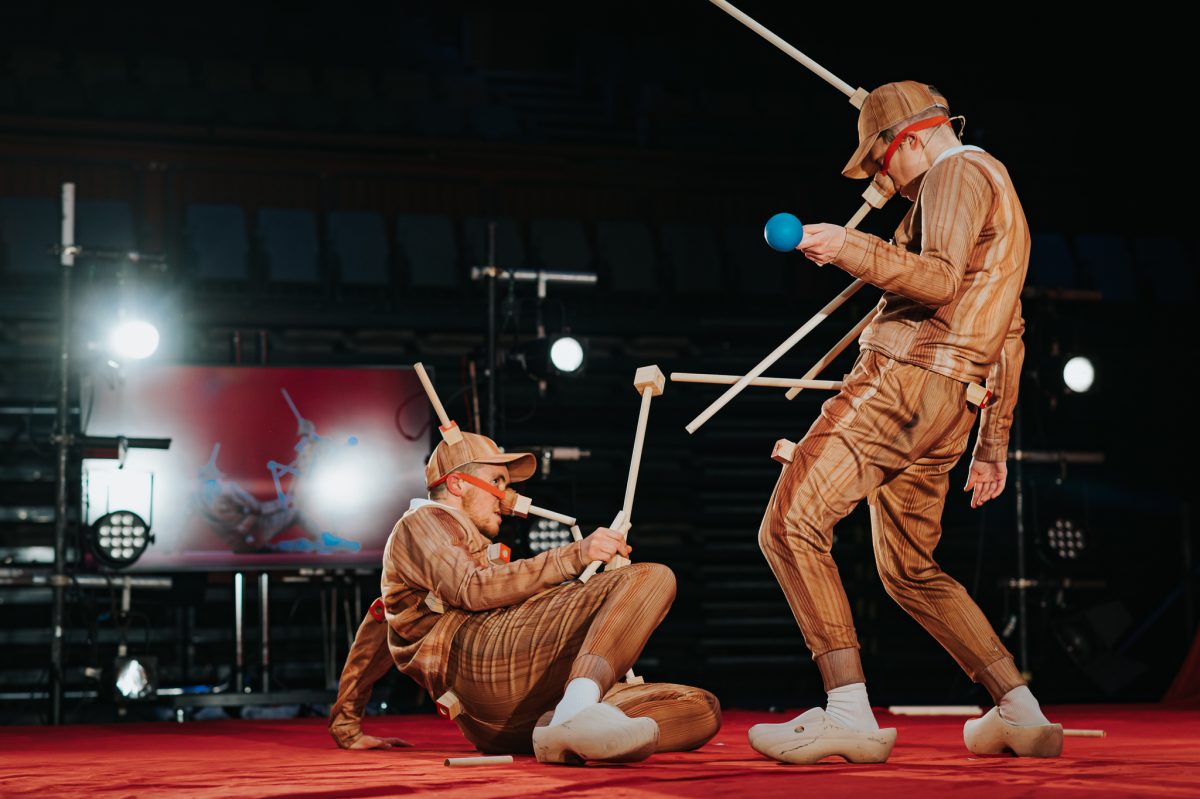 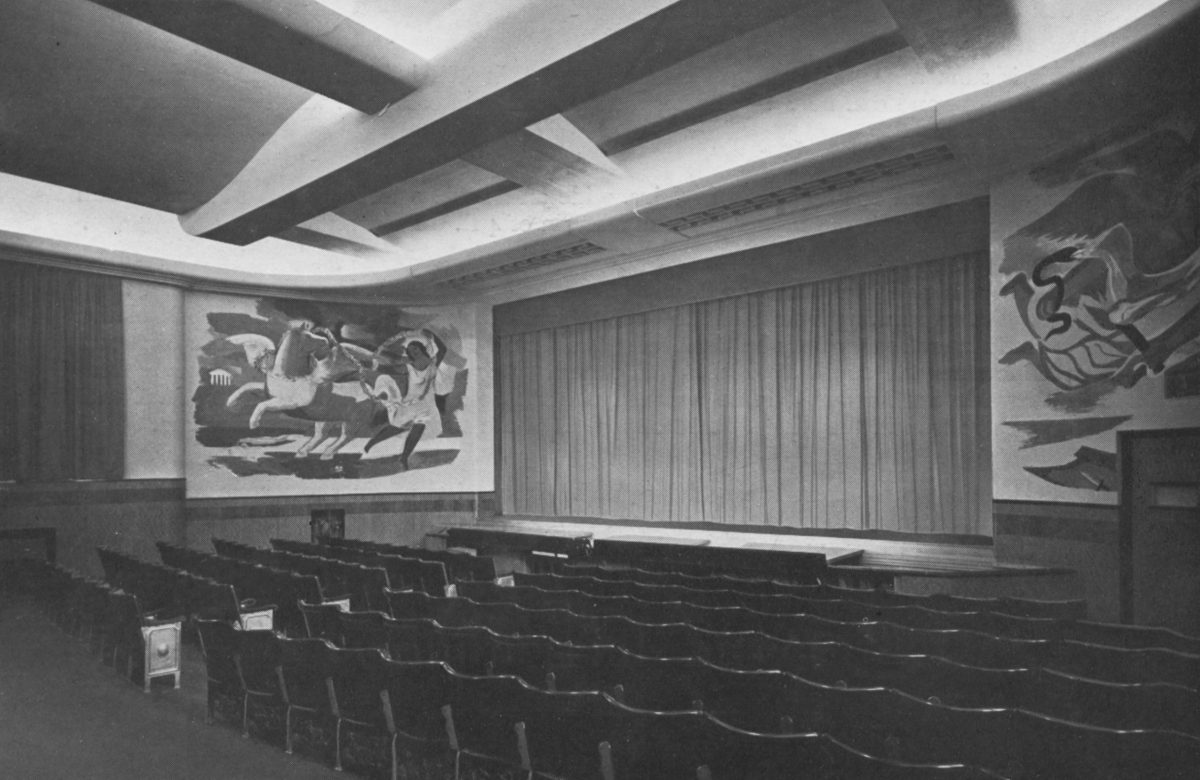 Toynbee Studios was built in 1938, part of centre for social reform in London’s East End
We use cookies to ensure we give you the best experience on our website. If you continue to use this site we will assume that you are happy with it. Find out more about our cookie policy.OK