“Like Town Hall itself, each of these artworks combines the old and the new, embedded firmly within the history and culture of the East End whilst at the same time adding something exciting, innovative and absolutely contemporary to the building.”
– Peng Loh, Town Hall Hotel & Apartments

In July 2012 the second phase of artworks were fully installed. These included works by:

It also included several follow-on pieces by Phase I artist Peter Liversidge. In the first phase Peter created a book of 98 proposals based on the history of the building, the land the building stands on, and local history. For the second phase of commissions Peter realised some of these proposals, including a series of Winter Drawings for Room 111, a history wall situated in the hotel’s lobby and a guide to the local area.

Whereas the inaugural series of commissions focused on context, locality and history of the Bethnal Green Town Hall, the second phase thematically explored works that conveyed the future; embracing the exuberance, desire (material and sensual), and the notion of hotels as transitory and utopian sites of pleasure and hyper-mobility. 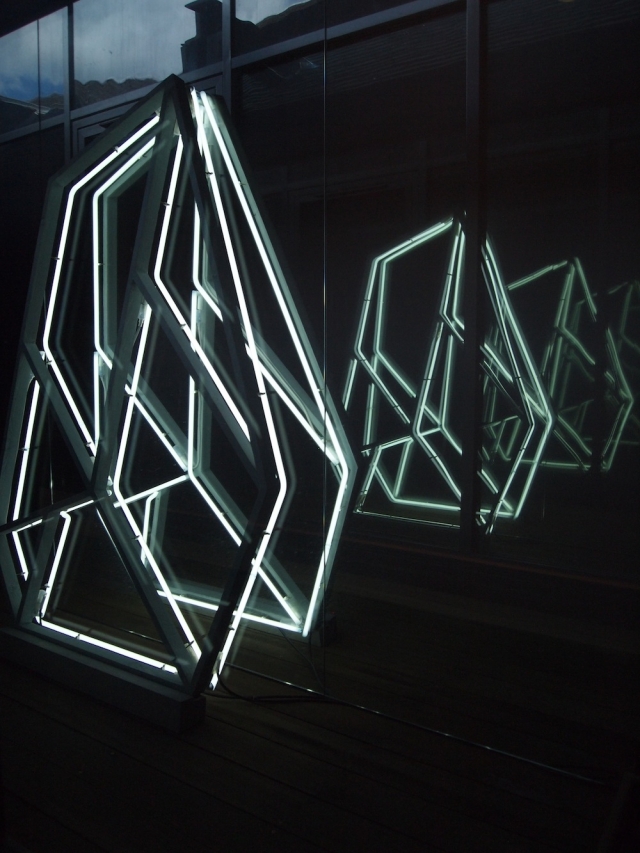