An exposé of control, awkwardness and mishap sets the scene for a three course live art dinner party. The nightmare guests are stuck in their boxes, the inebriated staff are losing the plot, the Chihuahuas are live, and the host wants the dinner party to play out to the end.

A feature length film version of the performance, The Dinner Party Revisited, which serves not only as a document of the performances that took place in 2014, but also weaves together a narrative between the two venues and highlights details and nuances of the performers' interactions that may have been missed amidst the intentional chaos, corruption and calamity of the event.

The film is subtitled, with optional audio description available. The audio description in itself brings a new dynamic to the film, creating yet another filter through which to experience the performance and playing with the concept of accessibility as part of the work, not only as a tool for visually impaired audiences.

The Dinner Party Revisited was a live performance, originally staged simultaneously across two locations at Queen Elizabeth Hall, Southbank Centre and Toynbee Studios, London as part of the Unlimited Festival in September 2014.The concept was devised and developed by Katherine Araniello from her original performance, funded by the Artsadmin Artists' Bursary Scheme in 2011.

The work was supported by Unlimited: celebrating the work of disabled artists, using public funding by the National Lottery through Arts Council England. 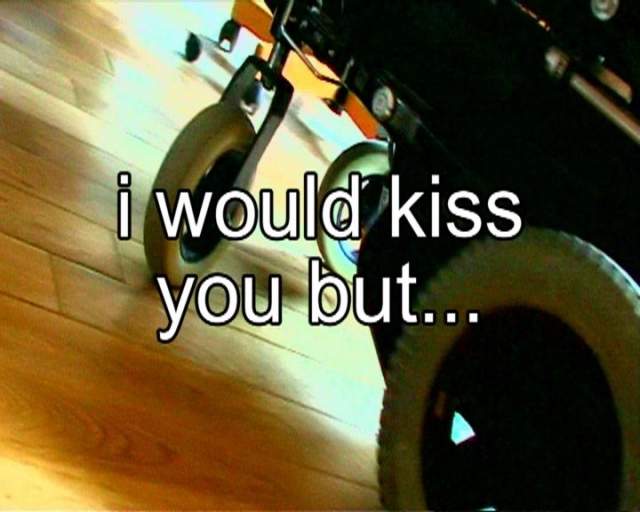