Over the past three years artist, Phoebe Davies, has been exploring current attitudes to feminism, gender inequality, expectations and aspirations.

Working collaboratively with a wide range of communities and young women’s groups, her research has led her to draw upon and subvert the contemporary culture of nail art. Creating printed nail designs depicting people of significance that are specific to the groups she works with, these designs are then applied in a nail salon installation. This nail salon acts as a site to exchange opinions and ideas, questioning what feminism and gender equality means today.

Phoebe will be showcasing her work Influences Nail Salon in Johannesburg in November 2015 to coincide with 16 Days of Activism for No Violence Against Women and Children. Phoebe is creating bespoke nail designs that will represent women* of influence who have worked to address social and political issues across South Africa.

We Want Your Nomination

We are collecting a range of nominations of South African women of all ages and backgrounds from well-known historical figures to those directly impacting their local community. All nominations are welcome whether it be anti apartheid activists, local youth workers, DJs, scientists, fashion designers or feminists, we are looking for a diverse mix of women to represent contemporary and historical social activism in South Africa.

On Thursday 22 October at 12 midday-5pm we will be launching our search for the women to adorn Phoebe’s nail wraps over on Twitter.

* Women and people who identify as transgender, queer, gender fluid or non binary.

Influences is supported by the SA-UK Seasons 2014 & 2015, a partnership between the Department of Arts and Culture, South African and the British Council. 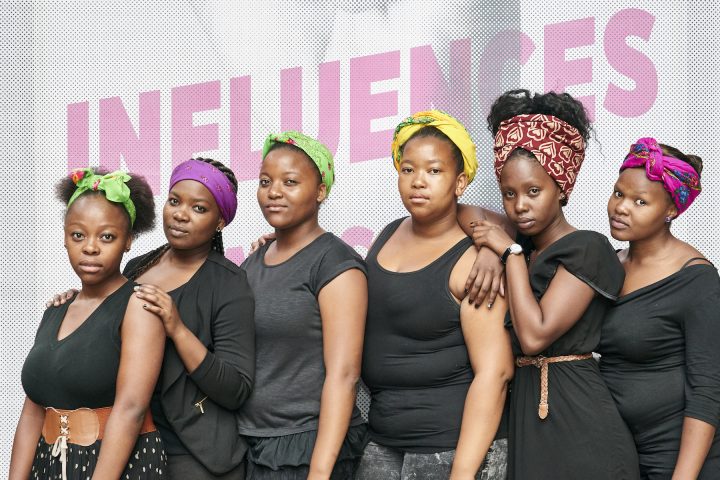 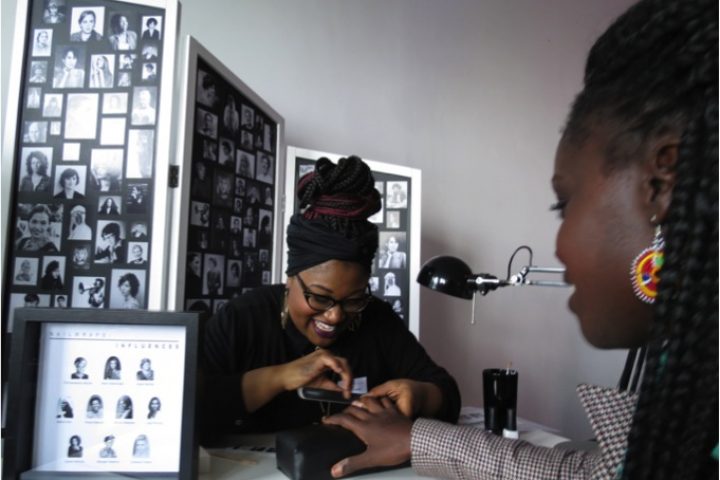