Now and Again will be Gary Steven’s largest solo show to date in which new works are displayed alongside retrospective and seminal video pieces.

The exhibition will include two new works Containment and Now and Again: Westgate, Southampton alongside his acclaimed video installations Slow Life and Wake Up & Hide.

Making reference to landscape, still life and portraiture painting the new works explore complex representations of time, presence and absence; Peopled by local inhabitants, Now and Again: Westgate, Southampton has been filmed from four different perspectives at the Westgate in Southampton’s old town, and will reveal an understated, uncanny aspect to everyday activity with an emerging sense of synchronicity.

The additional work Containment has a sculptural quality to it where things are put together or held apart, split or joined as they intermingle on clusters of video monitors in the gallery and yet combine to create family portraits.

Stevens is a British artist who has developed an inter-related body of work that spans performances and video installations since 1984. Presented in gallery, theatre, festival and public spaces nationally and internationally, he frequently involves a diverse range of other visual artists and performers in the works.

Now and Again, Westgate, Southampton was partially funded by The Friends of Southampton’s Museums, Archives and Gallery. Supported by the National Lottery through Arts Council, England. 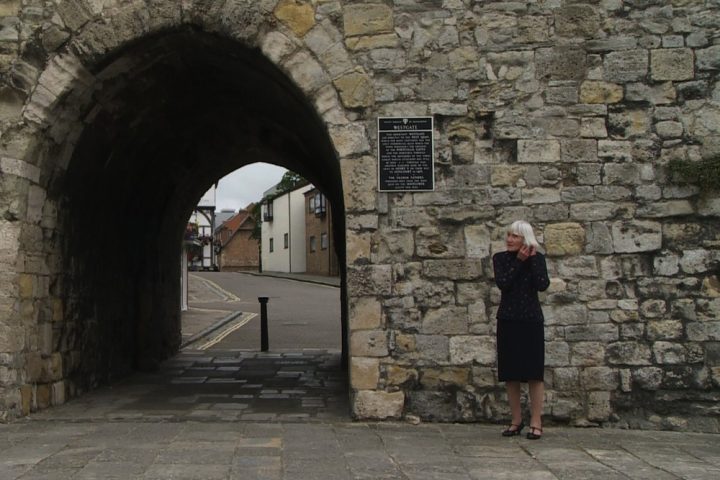 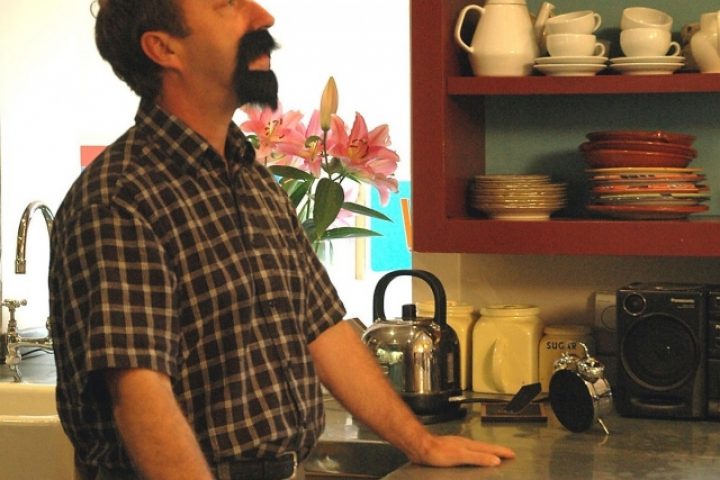