A festival drawing from work in film, dance, live and visual art that inhabited the Siobhan Davies Studios in London over five days in April 2010.

The festival was curated by Lucy Cash with Gill Clarke, Becky Edmunds, Claudia Kappenberg and Chirstinn Whyte and produced by Artsadmin and Independent Dance.

Supported by the National lottery through Arts Council England, South East Dance, the Goethe Institut and University of Brighton. 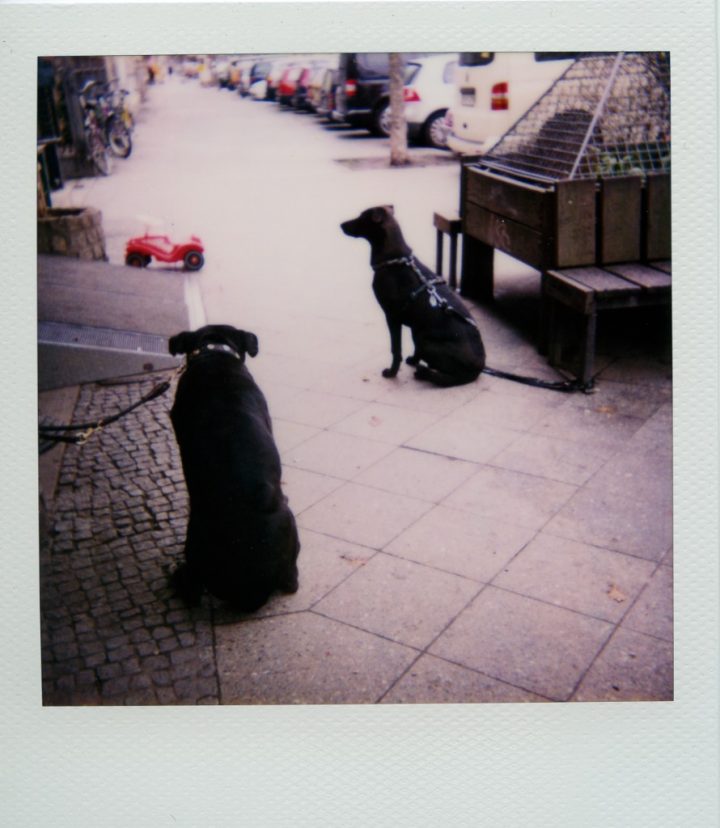 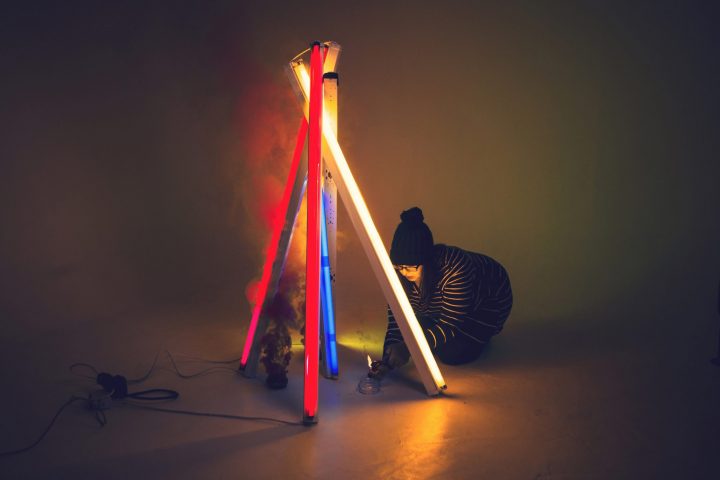 My work is focused on exploring a notion that can be loosely described as ‘inbetween-ness’; those spaces