Produced by Artsadmin, UGA is at MAA Cambridge until 18 August, transferring to the Southbank Centre in September for the Unlimited Festival. Read more about the project.

The catalogue is available to buy from the Artsadmin Bookshop

A decade ago, the South African AIDS pandemic, the greatest scourge of premature death the country had witnessed in its recent history, went largely untreated. Antiretroviral medicine, which restores good health to most of those who receive it, was available only to a small minority. For most South Africans who contracted it, AIDS was a death sentence.

How things have changed. Today, thanks to a brave and often bitter struggle, more than a million people in South Africa are on antiretroviral treatment. Almost everyone in the country shares a home, a workplace, a drinking establishment or a football club with somebody on AIDS medication. That cocktail of pills, taken twice daily, has, over a short space of time, become an intimate part of a country’s collective experience.

What do these pills mean to the one-million-plus South Africans who take them every day? How have they changed people’s relation to their bodies, to their sense of self? What part might these pills play in refashioning what it is to be South African?

The truth is that we don’t quite know, not yet; it is too early. But the first fragments of news are slowly coming in, and they suggest that people like Nondumiso Hlwele, Rachel Gadsden’s collaborative partner, who has made her chronic illness the centrepiece of her identity, and used it to fashion a new relationship with her body and soul, are unusual. Most people, the early evidence suggests, do the opposite. They reveal their HIV status only to a select few. They confine their illness, as well as the drugs they take to manage it, to a discrete, carefully fenced-off little corner of their image of themselves. And then they go about living the sorts of lives they might have lived had they never fallen ill. Many men, in particular, recent ethnographies suggest, drink heavily and choose to perform taxing physical labour. They are using their pills to escape HIV, to re-inhabit old, pre-HIV selves. That they have AIDS is not just a private matter, but a fact that they try not to dwell upon.

What does this mean for the artwork that Gadsden and her collaborators have made? First and foremost, it makes the work you are to experience here all the more interesting. It is the product of a sort of self-consciousness that is highly unusual. (Indeed, it is because Gadsden herself has, after a slow, difficult process, come to manage her own chronic illness through her creative practice that she recognized the unusual wellsprings of Hlwele’s art the moment she saw it.)

And not just unusual, I should hasten to add, but also important. For at a purely pragmatic level, those who make public works from this particular chronic illness, AIDS – be it in the form of art or advocacy or mass campaigns – are responsible for bringing these precious pills to countless people in the first place. Aside from producing powerful works for our contemplation, Gadsden, Hlwele and the rest of the Bambanani Group are also keeping a vital political matter alive.

Jonny Steinberg is an author and has written a number of books on the transition to democracy in South Africa. He also teaches African Studies at Oxford University. 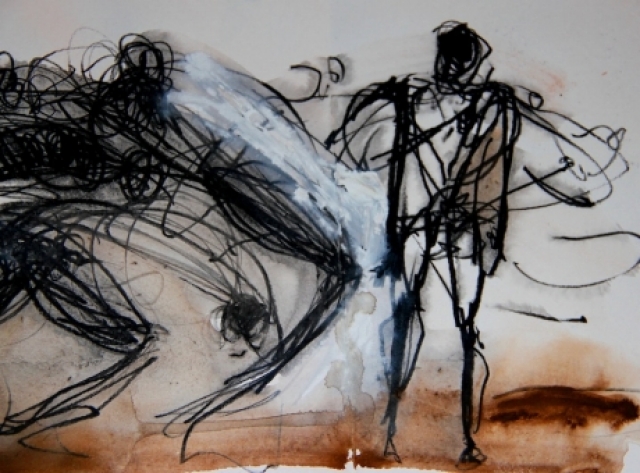 Rachel Gadsden has been a contemporary visual artist for 20 years, following an earlier career as a 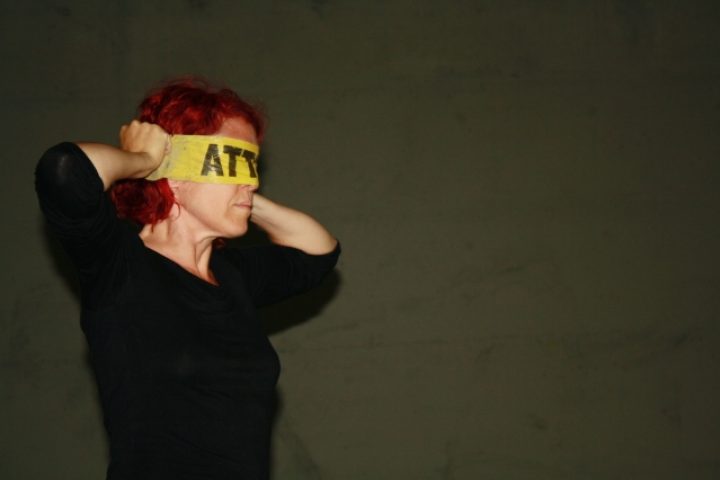 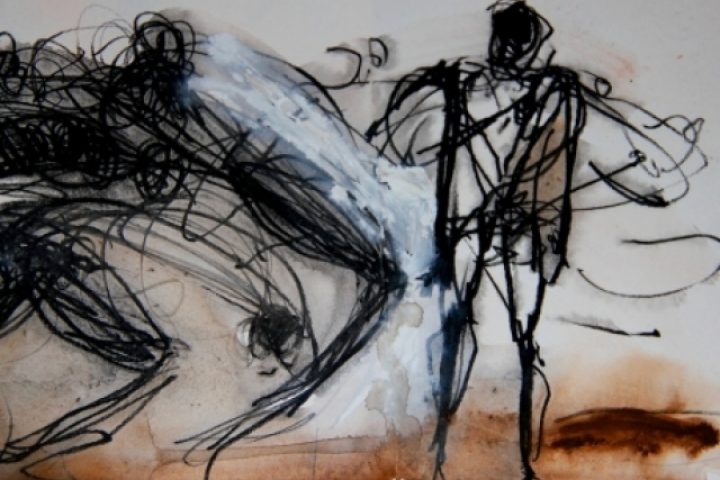