Artsadmin is delighted to announce that Róise Goan has been appointed as the new Artistic Director, succeeding Founder and Co-Director Judith Knight MBE after nearly 40 years. Róise will join the organisation at the end of June 2019, during Artsadmin’s 40th anniversary year.

Róise Goan currently works as Guest Dramaturg at Vooruit in Belgium, and as a freelance arts programmer in Ireland. She is Artistic Director of The Local Group, which creates performance projects with communities of place and interest in off-the-grid locations, including Foyle Punt in 2018 and founded on the experience of making She Knit The Roof for Earagail Arts Festival in 2015.

Róise Goan studied Drama and Theatre Studies at Trinity College Dublin graduating in 2004. In 2008, she was appointed as Director of Dublin Fringe Festival, which she led for 5 years of strong artistic growth, and where she established Fringe Lab, a year-round studio and artist-support programme. Since 2014, she has built a portfolio of freelance work. Highlights include working with Prime Cut in Belfast on artist development, and two ECOC bids. Alongside her work in the performing arts, she has written for television, most notably the TG4 series Aifric. She serves on the boards of Macnas and The Lir.

“I am both thrilled and humbled to take up this wonderful opportunity to work as Artistic Director and Co-CEO with Deborah Chadbourn, of Artsadmin. Throughout my career to date as a programmer and producer, the work of Artsadmin, and particularly its visionary founder Judith Knight, has been a touchstone, for its integrity, vision, and innovative approach to supporting artists and presenting new work in new ways. Artsadmin reaches well beyond its walls at Toynbee Studios, making links with artists, communities and audiences in the UK, across Europe and around the world. I look forward to joining this brilliant team next summer, as Artsadmin celebrates 40 years of exemplary work, to roll up our sleeves and start the exciting task of planning the next chapter.”

“Having founded Artsadmin in 1979, the organisation has been a huge part of my life for almost 40 years! Stepping down was never going to be easy, but I couldn’t be happier that it is Róise who will take the baton from me. Not only does she have long-standing experience of working with and nurturing artists at all stages of their careers, but she has a commitment to Artsadmin’s values and vision, and the artists whose work we produce and support. She is a kindred spirit but with a fresh perspective, and I know that Artsadmin will go from strength to strength under her artistic leadership.”

“I’m delighted that Róise Goan will be joining Artsadmin as our new Artistic Director in summer 2019. Her strong international experience and networks, her understanding of programming, her skill in leading organisations through challenging times and, above all, her belief in the power of art to change the world we live in, are all vital to Artsadmin at this important moment in its long history. Judith Knight and Gill Lloyd leave a redoubtable legacy, and now Róise and Deborah Chadbourn, our recently appointed Executive Director, will make a powerful team to steer Artsadmin into its fifth pioneering decade.” 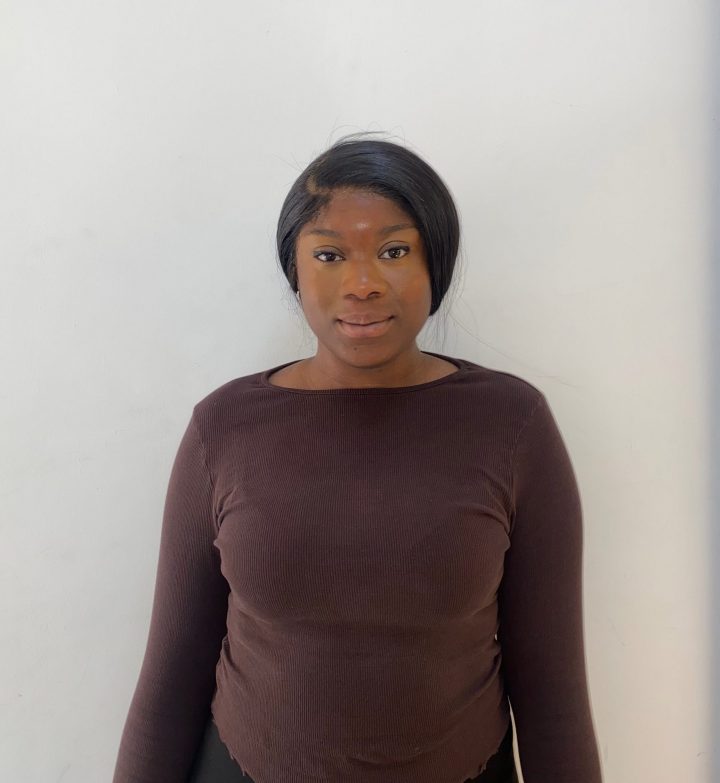 Welcome to our new Trustee Ama Josephine B. Johnstone