Darwin Originals are a series of eight artists' films by Ackroyd & Harvey, Anne Bean, Bobby Baker, Lucy Cash, Curious, Graeme Miller, Henry Montes and Lemn Sissay. Created in 2009, the films are inspired by Charles Darwin to mark the 200th anniversary of his birth and the 150th anniversary of the publication of The Origin of Species.

They will be screened as part of Café Kino's first ever live art/ performance event, raising money for Café Kino chef Charli Clark's Otesha Project UK's TASTETASTIC cycle tour around Scotland, where he will be teaching people how to live more sustainably. 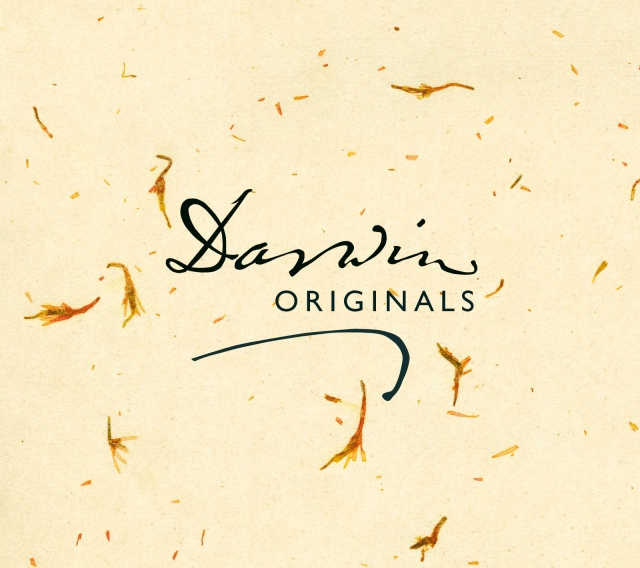 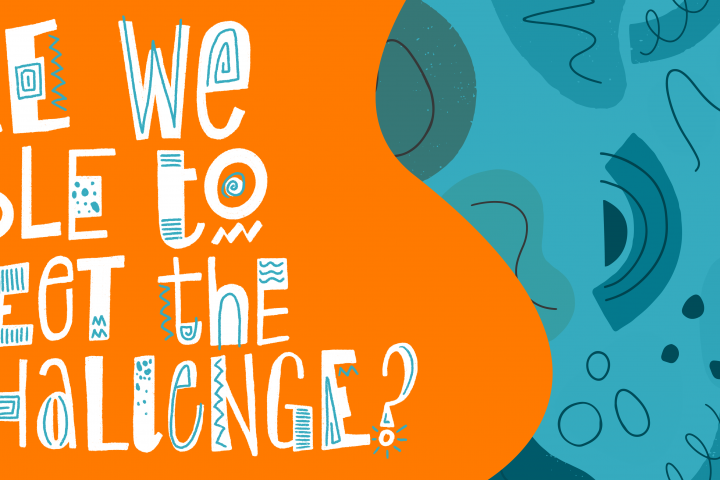 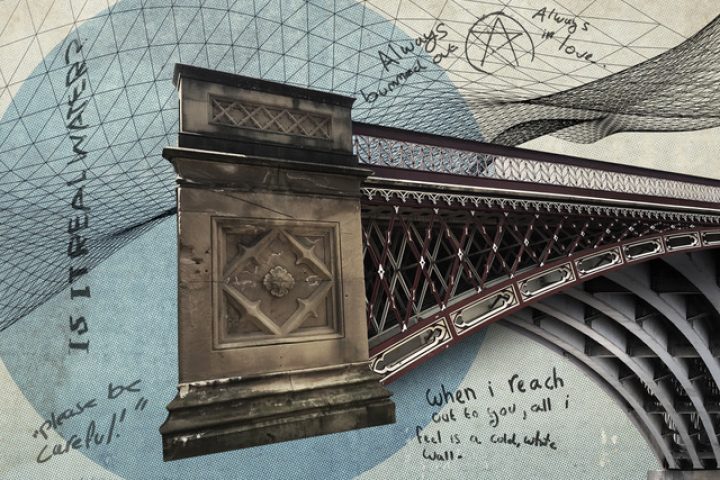