10.30am-5.30pm both days. £60.
Please make sure before booking that you can make the dates as we will not be able to issue a refund less than two weeks before the Weekender.

Florence Peake’s practice encompasses visual art, dance and performance. Her recent work has been concerned with the often hidden production processes of sculptural artworks, interacting with, re-imagining and re-framing procedures, actions and gestures involved in making and presenting object-based works. Peake often incorporates large-scale objects and materials that change and re-form in front of the audience and works with both choreographed and improvised movement. Recent work includes performances at BALTIC and Yorkshire Sculpture Park. Upcoming projects include a series of performances at the Hayward Gallery as part of the exhibition Mirror City (October 2014 – January 2015).

This Weekender with Florence Peake opens out her working methods to a group of 16 artists. Working from painted, drawn and assembled images, the group will fold one substance into another and recycle one form into another. Movement, text, and art materials will be used to develop performance material individually, in groups and as an ensemble. This Weekender is open to practitioners of all backgrounds and is suited to those interested in working with objects in performance and who are drawn to an expanded notion of choreography. No formal dance training is required to take part.

Florence Peake is a London-based artist who has been making work since 1997. With an extensive training in dance and a background in painting, Florence Peake's performance practice uses drawing, painting and sculpture materials combined with found and fabricated objects placed in relationship to the moving body. Site and audience, live and recorded text, wit and humour are key to her work. Recent work includes; SHIFT CONSTRUCT at NOW gallery (2014), MAKE at BALTIC (2013) and Yorkshire Sculpture Park (2012); Duckie Goes To The Gateways commission (2013); REMAKE at V22 Young London (2013), Moving Museum (2013), Baltic 39 (2012) and the Lanchester Gallery (2012);Chorus; Swell The Thickening Surface Of at Tintype (2013) and David Roberts Foundation (2013), Paper Portraits (2010) at the National Portrait Gallery. As a performer she works with filmmakers, artists and choreographers, most recently touring with Station House Opera’s Roadmetal, Sweetbread and now collaborating with Jonathan Baldock. Florence teaches at the Universities of Surrey, Brunel and Coventry and is an Artsadmin Associate Artist. 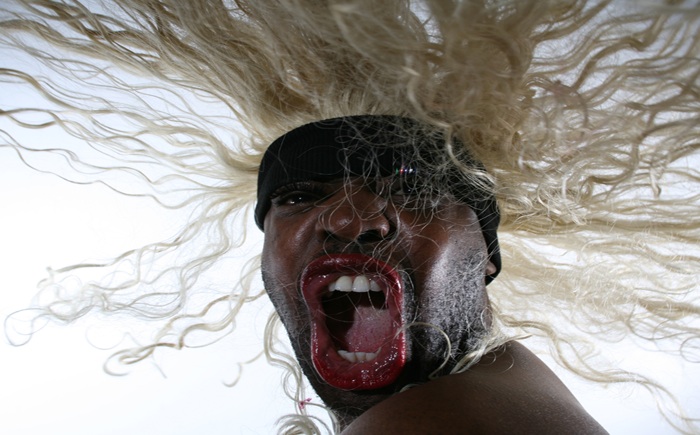 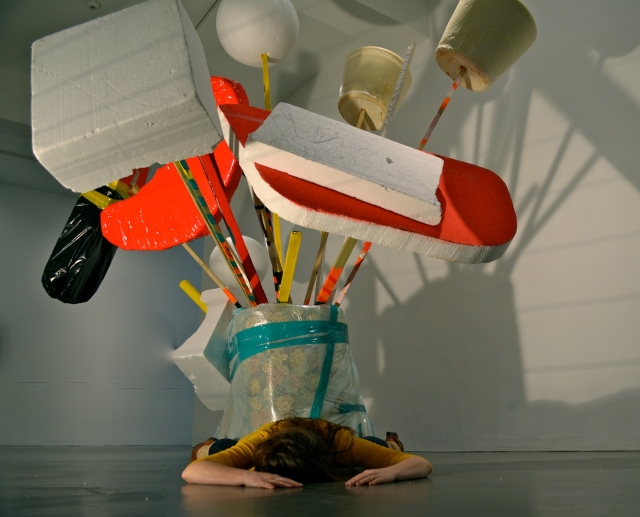