A collaboration with Welsh magician Joseph Badman, H.O.R.S.E. Explores the supernatural history of magic and it's effects. Treading a fine line between surrealism and cynicism, the performance toys with truth, fiction and the grey areas in between.

Tim Bromage is based in Cardiff. His practice draws upon an interest in stage magic, folklore and physical movement. Props and costume are combined with song, text, and other activities to create strange rituals. Placed within this context, the magical effect becomes a mode of symbolic demonstration, creating narratives that often reference cultural myths and histories of the places where he lives.

For his new piece H.O.R.S.E, which premiered at Chapter Arts Centre in November 2015, Tim has been working with Welsh magician Joseph Badman to explore research into psychic demonstrations produced as military propaganda during the cold war, combined with the writings of paranoid fiction author Philip K. Dick and an obsession with conspiracy theories. Centered around a “spirit cabinet” act, Tim and Joseph will continue their long-standing discussion about the framing of magical effects and the thin line between entertainment and charlatanism. The performance explores the notion of using one magical effect as a disclaimer against another, questioning the dramatic wisdom of an individual performer and presenting slight of hand magic and mind-reading in the same performance.

This show is part A Nation's Theatre Festival – a celebration of creativity from across the UK. Theatre-makers from around the country will be presenting and developing shows across London April-May 2016. 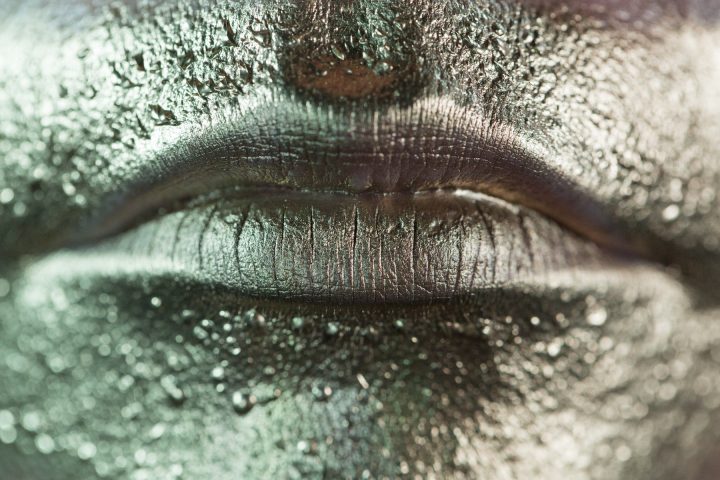 Why 'A Nation's Theatre'?