Interruption is typically seen as an unwanted interference into the flow of something, though can be seen as transformative, a radical reimagining of practice. Indeed, has historically been used as a tactic by artists/performance makers in their practices, ranging from Dadaist performance to flash mobs, the Guerrilla Girls, happenings and recent attempts in theatre to structurally engineer interruption into performance as a means to provoke participation.

This event brings together a range of practitioners and thinkers who will explore the potential for inserting interruption into art and performance practice. Extending discussion on the power of interruption, the subject of Lee Campbell's doctoral research entitled ‘Tactics of Interruption’, the event will host a series of presentations from Lee and other speakers including Fred Meller, Peter Bond, and The Bad Vibes Club (Matthew de Kersaint Giraudeau & Sam Mercer) include a roundtable discussion with Jane Munro and others, and be punctuated by ‘interruptive’ performances from Alexander Costello, Rory Flynn, Morrad+McArthur and Johanna Hällsten.

Let us know you are attending via Facebook by clicking here. 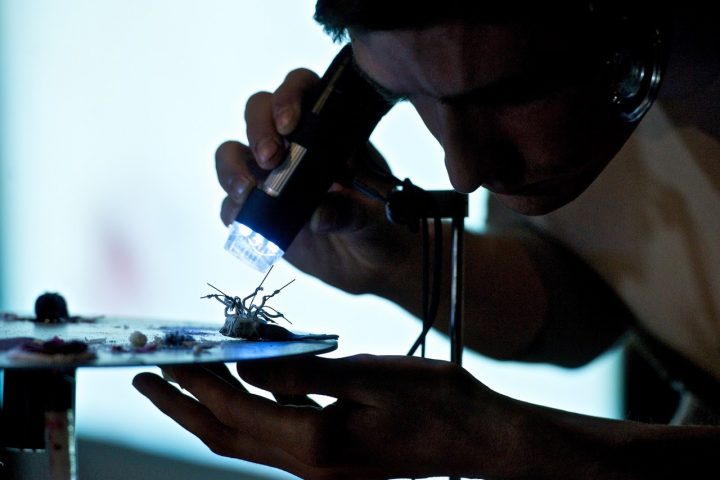 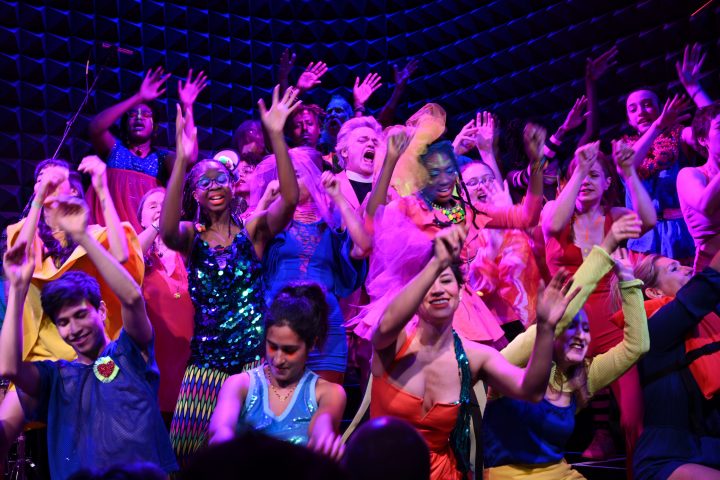