A celebratory gem of a performance with great music, dancing and handbags made for ballrooms, civic halls and unusual spaces. In an empty ballroom, a caretaker sweeps away the remnants of a previous event. A woman enters the space and puts down her handbag. A beat begins, a mirror ball turns and the sound of a classic dance track fills the air…

“A witty and wistful performance that, in a few delirious moments, succinctly makes the point that no woman needs a man when she has got her handbag in tow.”

“positive and uplifting. Made me want to dance the night away.”

“Not only a brilliant learning experience but a lot of fun! Having the opportunity to be part of a project by an artist that had inspired me to study performance was exactly the first hand experience I craved. Opportunities like these are a vital part of arts learning and community access. It was also a chance to share an experience with the rest of my family as we all got involved, and it’s not often you perform on stage with your whole family!”

“It is such a lovely piece that I feel the need to come back again, so see it twice. Knowing exactly what will happen on second viewing, far from taking away from the experience, adds a lovely sense of expectation, and a tingling feeling of appreciation on witnessing the completion. Somehow, the repetition seems part of the piece: as if this group of people are locked into a blissful otherworld in an eternal cycle of partying that we have been allowed to glimpse fleetingly.”

Commissioned, scratched and originally performed for the Grand Hall at BAC and subsequently reconceived and perfomed as part of the opening season for the Royal Shakespeare Theatre, Stratford-Upon-Avon, the Transform Festival at West Yorkshire Playhouse and at Arnolfini as part of the Bristol Harbour Festival, Queens Hall, Hexham, Northern Stage, Newcastle, Preston Guild as part of their London 2012 celebrations, Brighton Dome and Festival as part of the Heartfelt season, Peopling the Palace at Queen Mary University of London, Watermans Arts Centre as part of the Big Dance Weekender and, most recently, as part of the Open East festival to celebrate the opening of the Queen Elizabeth Olympic Park. 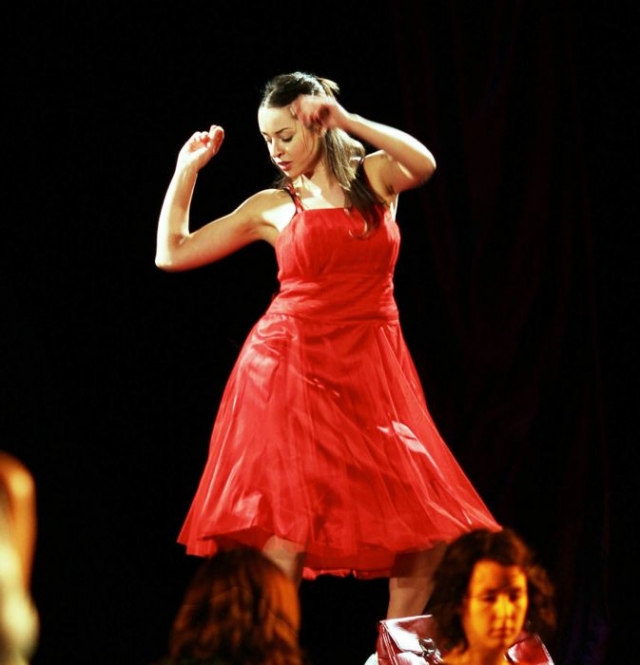 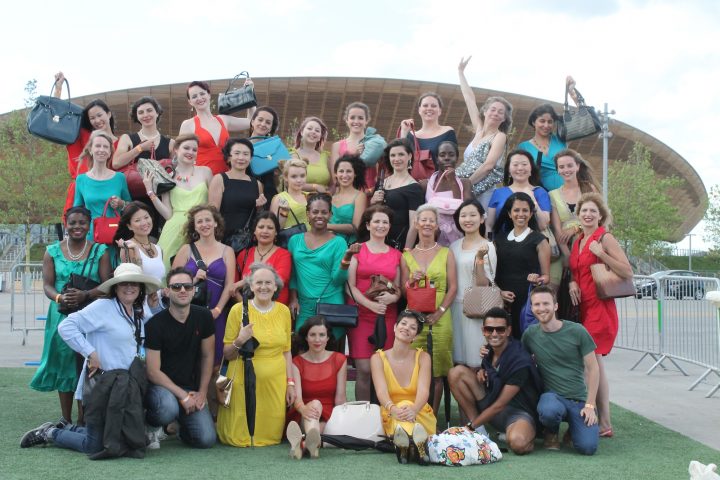 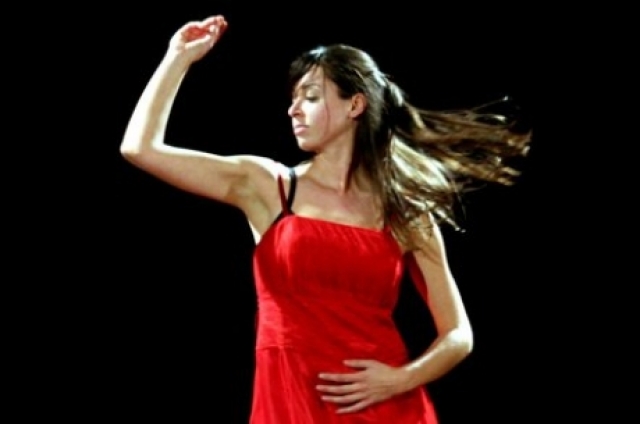 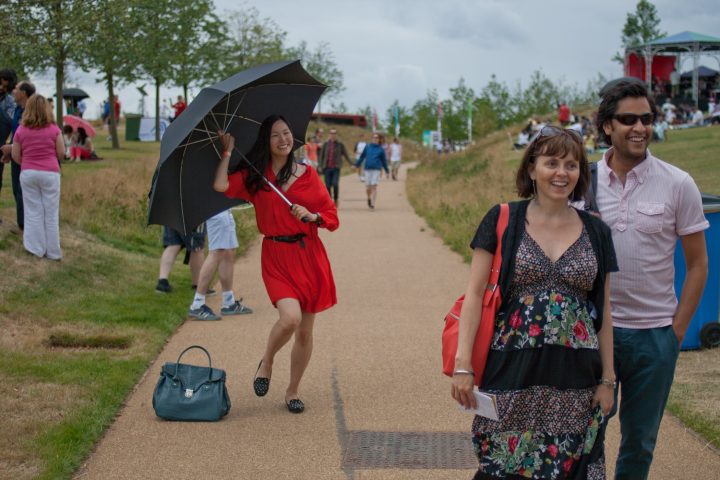