A dip into the archive: Rosemary Lee’s boy

We asked Rosemary Lee to look back through our archive and pick a few of her pieces that might resonate in some way with the current situation.

Over the coming weeks we will be sharing boy, Infanta and greenman.

This week we are sharing boy, made with Peter Anderson in 1995. The music was created for the film by Graeme Miller, who is a tenant at Toynbee Studios and with whom Artsadmin has worked for many years. Rosemary says, “I began my long term collaboration with Graeme with boy, he went on to work with me on almost all my film projects and installations the last collaboration being Liquid Gold is the Air.”

Filmed on the coast or Norfolk, boy explores the imaginary, magical world of an eight year old boy who conjures up his imaginary twin. Rippling with animal imagery and shamanistic conjuring, it is about the boy’s perceptions of the world and his realisation of his own place in the universe.

Here are some reviews from when boy was first released:

“Between close ups and long shot we can piece together gesture, intention, space and terrain in this beautiful depiction of the intensity of child’s play- the choreography remains true to the un-thought, incipient actions of childhood, and the direction privileges each moment with grand, almost monumental shots.”

“Although avoiding all dance steps this miniature, edited with a sense of rhythm, has been described as “a little masterpiece of cinematographer’s art.”

“Through repetition, slow and arrested motion, and inspired editing these filmmakers have orchestrated his leaps and falls slides and runs into the most passionate of dances.”

Commissioned by the Arts Council and BBC2 as part of Dance for the Camera.
Produced by MJW Productions, Anne Beresford and Margaret Williams.
Broadcast BBC2 July 1996. Has been screened and broadcast internationally. Short listed for the IMZ Screen Choreography Award and received a special citation for the Choreography for the Camera Award at Moving Pictures 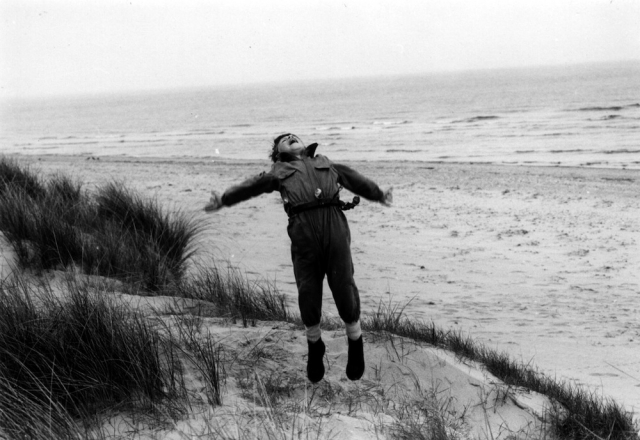 5’ Filmed on the coast or Norfolk, the film explores the imaginary, magical world of an eight year… 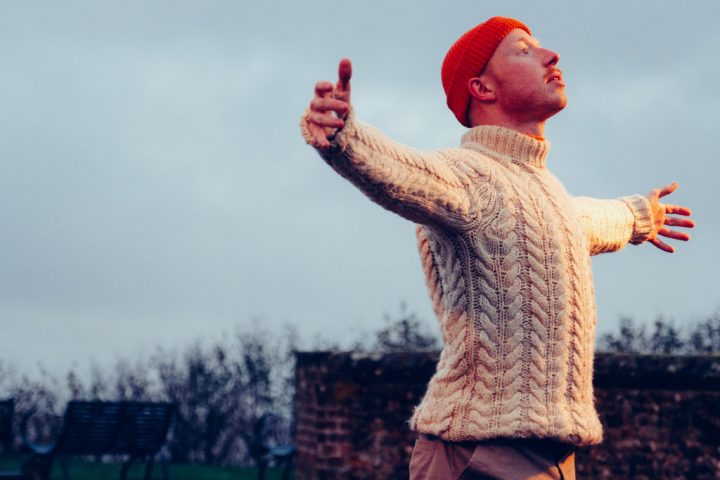 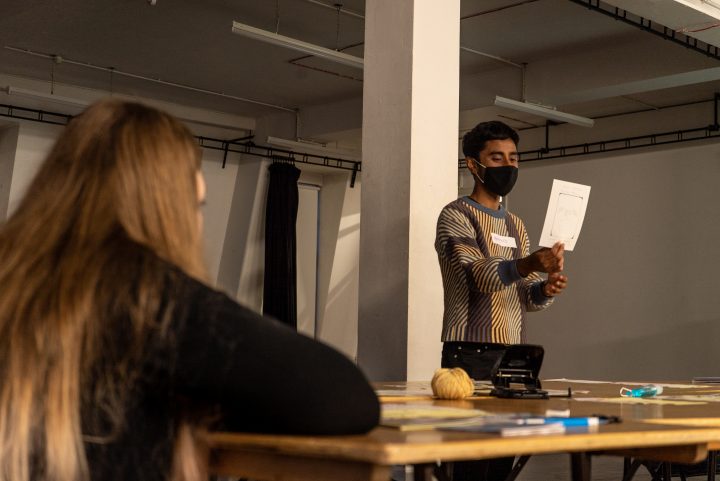