This opportunity is now closed.

In 2018 over 150 arts organisations are coming together to programme events, conversations and performances under the banner Season for Change. The season will be about inspiring creative actions on climate change. It will run from June to December 2018 encompassing the shortest and the longest night. There will be a huge variety of events right across the country and we intend to build on this with a 2020 Season for Change. Both seasons will link into the global “COP” talks (responsible for the Paris Climate Agreement) and aim to raise public interest and conversation about our environment.

The Season for Change is coordinated by a national consortium of arts organisations led by Julie’s Bicycle, Inspired by conversations across the What Next? network.

In addition to all the events across the county in 2018 we are hoping to commission an inspiring national project which will happen on a single day in Autumn 2018. We are looking for a creative, playful idea that will stimulate conversations about our environment.  The idea, when carried out in a single location, is likely to be something simple which engages diverse groups of people and captures the attention of local media. But when the idea is carried out across the country, in multiple locations, on the same day, it will also capture national media attention and demonstrate a united response to the most urgent issue of our time.

We have a network of interested organisations, led by Julie’s Bicycle, who could deliver this – but in order to activate this enthusiastic network we need a cracking idea.

So this is a callout for an idea. It is important to note that we do not have resources at this stage. Instead we will work with the lead artist/creator in order to fund and realise the project. If you think this approach could work for you, then please submit your idea to us by the end of the day on Monday 14 August 2017. 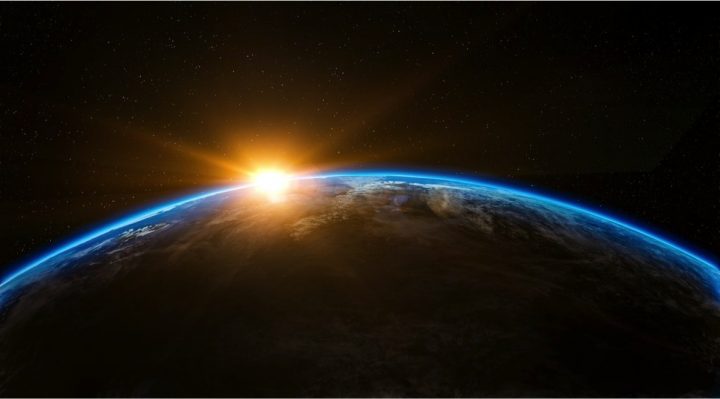 Initiated from the What Next movement, Artsadmin began working with Julie’s Bicycle and Battersea Arts Centre in 2017 on Season… 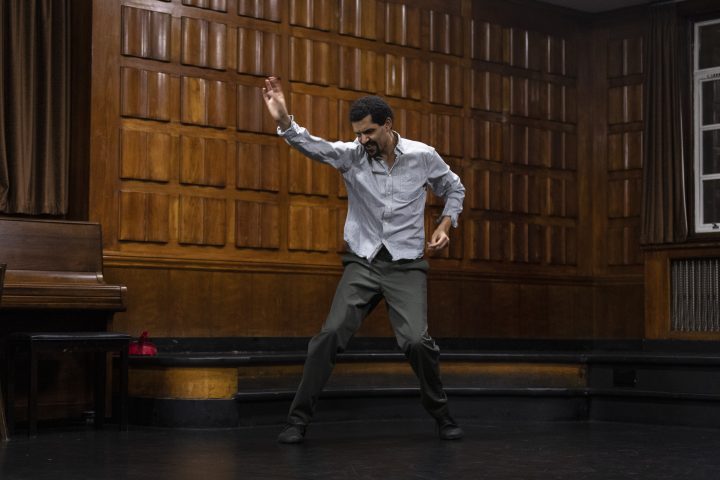