Buddleia: The Unchained Story is a film that tells the tale of Brenda Birungi, also known as Lady Unchained, a poet, performer, broadcaster and advocate for life after prison.

The film traces Lady Unchained’s story through conversations with a range of people who have marked significant moments in the development of the work she now does. While some have lived experience of the justice system, others have been prevented from entering into a life of crime through her support. Everyone shares how Lady Unchained has made a positive impact in their lives by encouraging them to use art and creativity to bring their own stories to light. In this 40-minute documentary, Lady Unchained visits important places in her journey, such as her own prison cell and the chapel at HMP Holloway Prison, both spaces that mark a major turning point in her life.

The grounds of HMP Holloway are now overgrown and filled with a plant called buddleia. The buddleia that now fills an empty space reminded us of the butterflies of which they are associated. Brenda reflected on the metaphor; the bittersweet memories of those who were freed through death and those, like herself, who went on to begin new lives.

Buddleia: The Unchained Story was filmed and edited by Tracy Kiryango, who has a strong background in storytelling through film, having written, directed and produced her own short films and worked on documentaries for The Telegraph, Express Newspapers and TwoFour Broadcast. Tracy and Lady Unchained previously collaborated on a film-poem, The Forgotten People, commissioned by Artsadmin in 2020 to highlight racial inequality in the UK prison system.

Buddleia: The Unchained Story is commissioned and produced by Artsadmin, with support from BE PART through the Creative Europe programme of the European Union. BE PART is a collaborative project with European partners exploring questions of power in participatory arts practice.

For more information on this project, please contact Moriam Grillo at engagement@artsadmin.co.uk 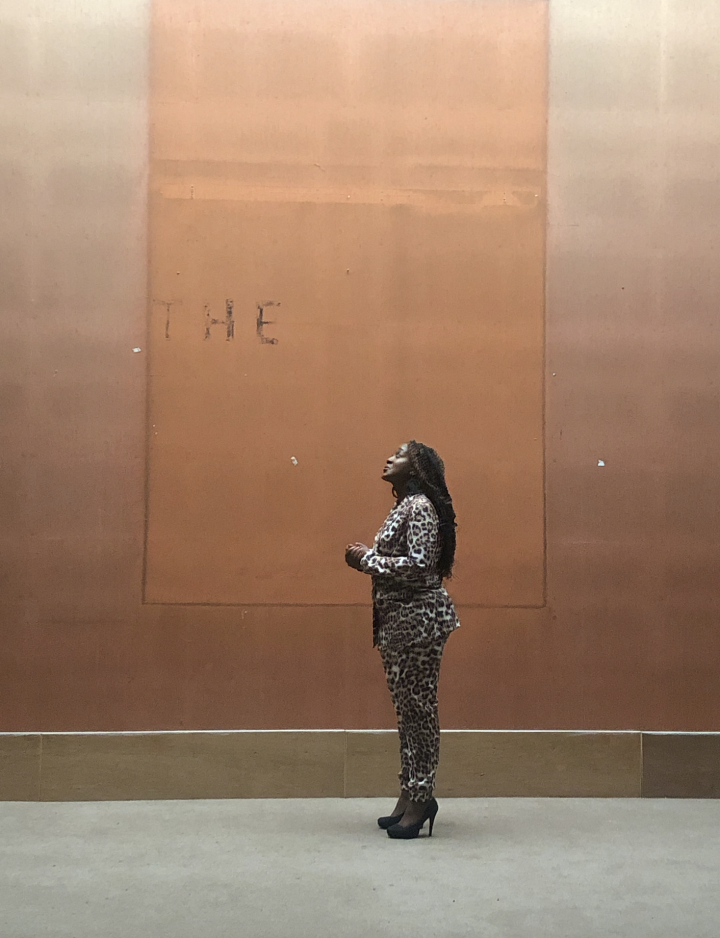 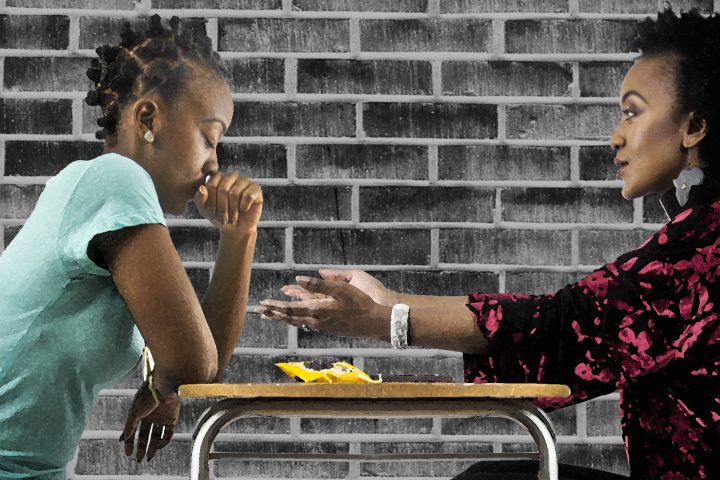