Separating mind from body and character from performer, Station House Opera’s latest performance work, Mind Out, explores the impossible question of what it is like to be mindless.

Each of the five performers is split into two. Each acts as the mind of another, giving simple instructions for action, formulating speech and expressing otherwise silent thoughts, while their own body responds to controls given by someone else.  With constantly shifting relationships, minds and bodies shared between two, three or even all of the performers, it becomes increasingly difficult to discern who is in control.

Laced with a cruel humour as the actions of one bend to the whim of another, Mind Out moves from a fragile harmony where performers come together to co-operate on a shared task, to resistance, contradiction and anarchy as minds and bodies resist the control imposed upon them.

Mind Out builds on Station House Opera’s fascination with shifting and complex ideas of identity in performance, explored through previous works including Roadmetal, Sweetbread and Mare’s Nest.

*** “Funny, spooky and slightly unsettling… A company that proves it can still be well ahead of the game.” 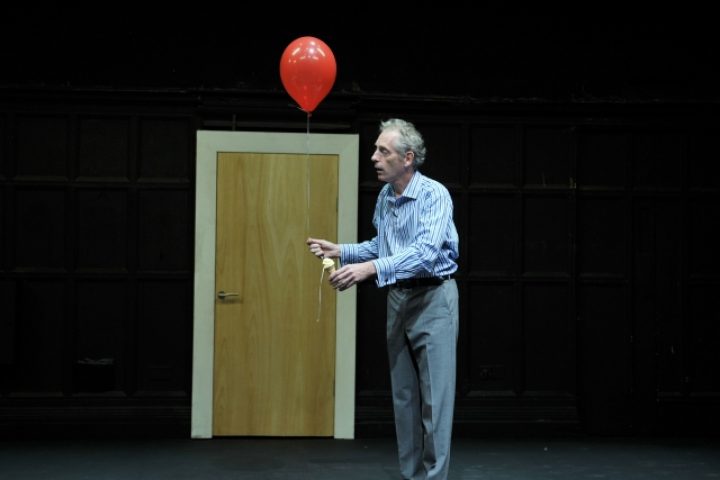 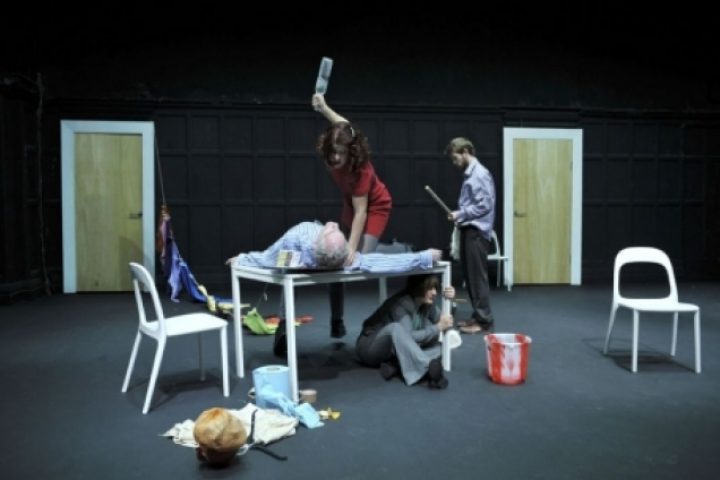