On Thursday 23 August, Dominoes appeared in Helsinki with more than 20,000 people in the streets, 10,000 blocks, 250 volunteers and a feeling of joy and celebration.

Starting on an island of Helsinki’s archipelago, the blocks reached the beach of Meri Rastela, going through the suburbs, took the metro to go through Kallio and its famous traditional Sauna. Then made its way through a musican’s flat and fell into the gigantic tunnels that exist under all of Helsinki. It continued in the streets of the centre and finished on Senat Square.

It was the longest Dominoes that we have ever done, and the team is now almost fluent in Finnish.

With thanks Helsinki Festival for inviting us, it was beautiful. 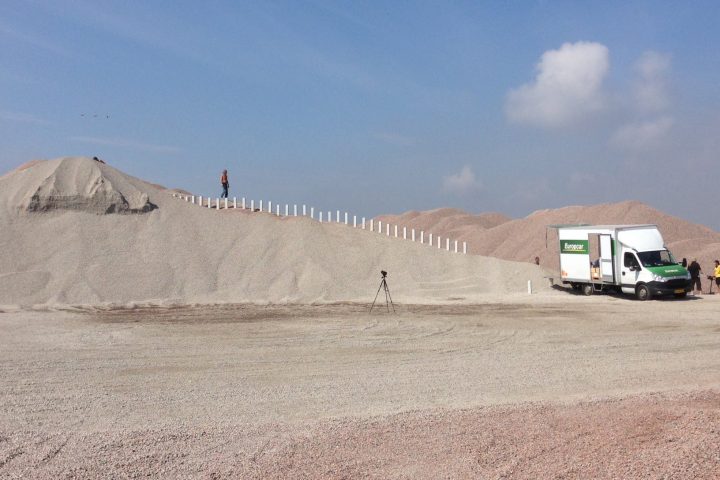 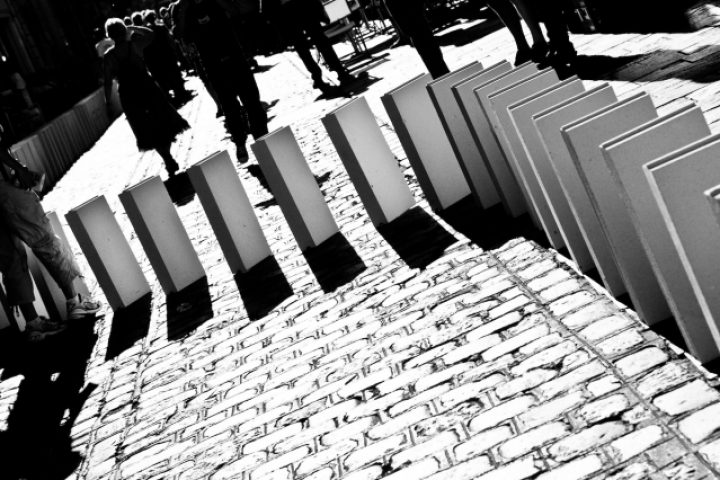